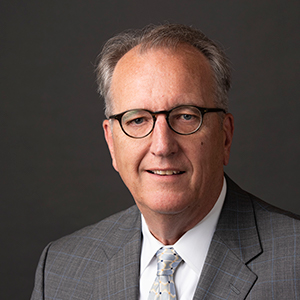 Harry Melander has served as president of this trade organization since 2009. He has over a quarter century of experience advocating for construction industry labor, having also worked for the St. Paul Building and Trades Council, the Southern District Council of Carpenters, and the Minnesota Statewide District Council of Carpenters during his career.

Mr. Melander currently represents his community as a member of the Metropolitan Council, to which he was appointed in 2011 and reappointed in 2015. His past affiliations include board service to the St. Paul Riverfront Corporation, the St. Paul Port Authority Board, and the Washington County Planning Commission, where he served as chair. He earned his BS in Industrial and Vocational Education from the University of Wisconsin-Stout, and completed an apprenticeship in carpentry with the Minnesota Department of Labor and Industry.