Dimensions of Inequality: Facts on the U.S. Distributions of Earnings, Income, and Wealth

This article describes some facts about financial inequality in the United States that a good theory of inequality must be able to explain. These include the facts that labor earnings, income, and wealth are all unequally distributed among U.S. households, but the distributions are significantly different. Wealth is much more concentrated than the other two. Wealth is positively correlated with earnings and income, but not strongly. The movement of households up and down the economic scale is greater when measured by income than by earnings or wealth. Differences across the three variables remain when the data are disaggregated by age, employment status, educational level, and marital status of the heads of U.S. households. Each of these classifications also has significant differences across households. All the facts are based on data taken from the 1992 Survey of Consumer Finances and the 1984–85 and 1989–90 Panel Study of Income Dynamics. 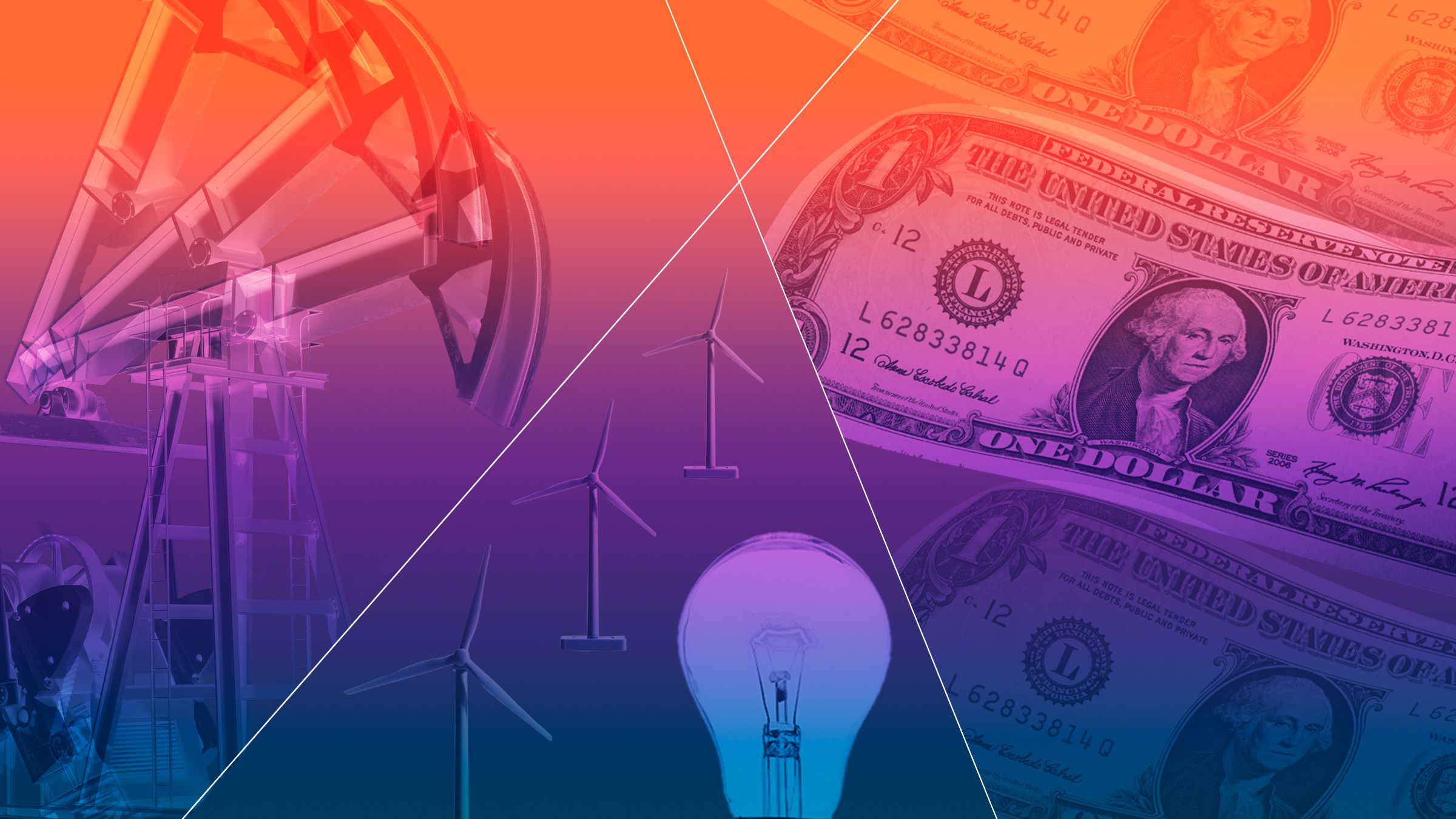 Energy prices under pressure from all angles