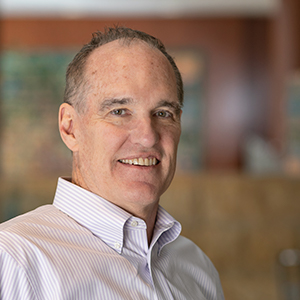 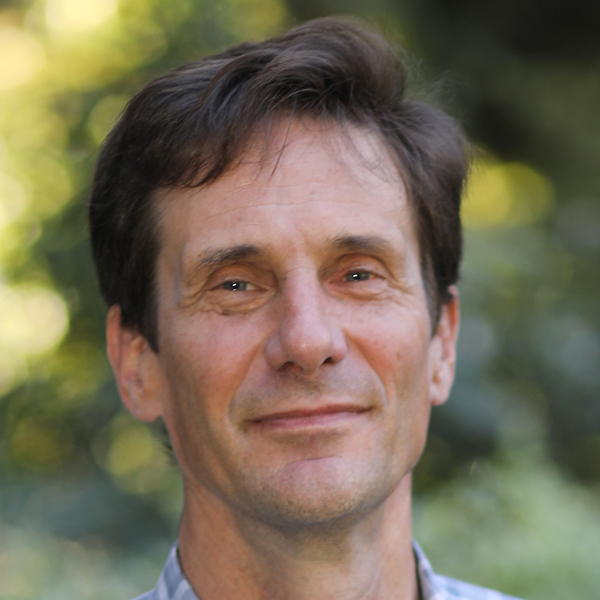 We show that in a dynamic Heckscher-Ohlin model the timing of a country’s development relative to the rest of the world affects the path of the country’s development. A country that begins the development process later than most of the rest of the world—a late-bloomer—ends up with a permanently lower level of income than the early-blooming countries that developed earlier. This is true even though the late-bloomer has the same preferences, technology, and initial capital stock that the early-bloomers had when they started the process of development. This result stands in stark contrast to that of the standard one-sector growth model in which identical countries converge to a unique steady state, regardless of when they start to develop.