Gain some, lose some

With the 1999 U.S. census figures trickling out, Minnesota towns are discovering some astonishing figures. The city of Rogers is the fastest growing city over the past 10 years—its population grew by 220 percent. Rogers, about 25 miles from downtown Minneapolis, is part of the increasing circle of growing communities around the Twin Cities. And its percent of growth appears so great because in 1990 the community had only 722 residents, now up to 2,313.

On the other hand, Duluth-Superior may be the only metro area in Minnesota to lose population. According to preliminary census figures, St. Louis and Douglas counties lost 1.5 percent, or 3,590 people net. Duluth lost 4,466 people, but that figure was offset by gains in smaller areas in the region. Other small towns within commuting distance to the Twin Ports have grown, like Hermantown, just outside the Duluth metro area, which added more than 1,000 over the last decade. 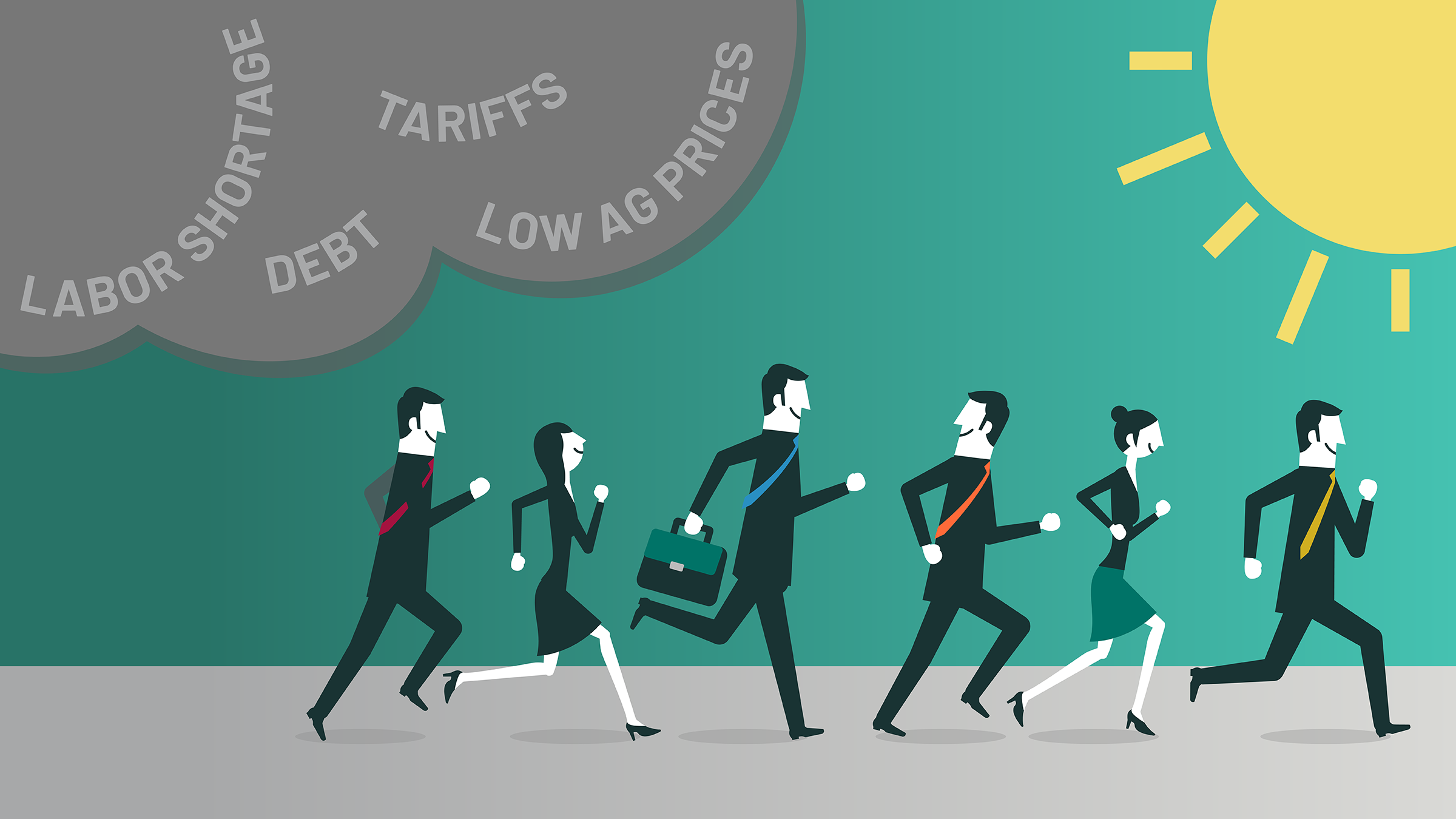 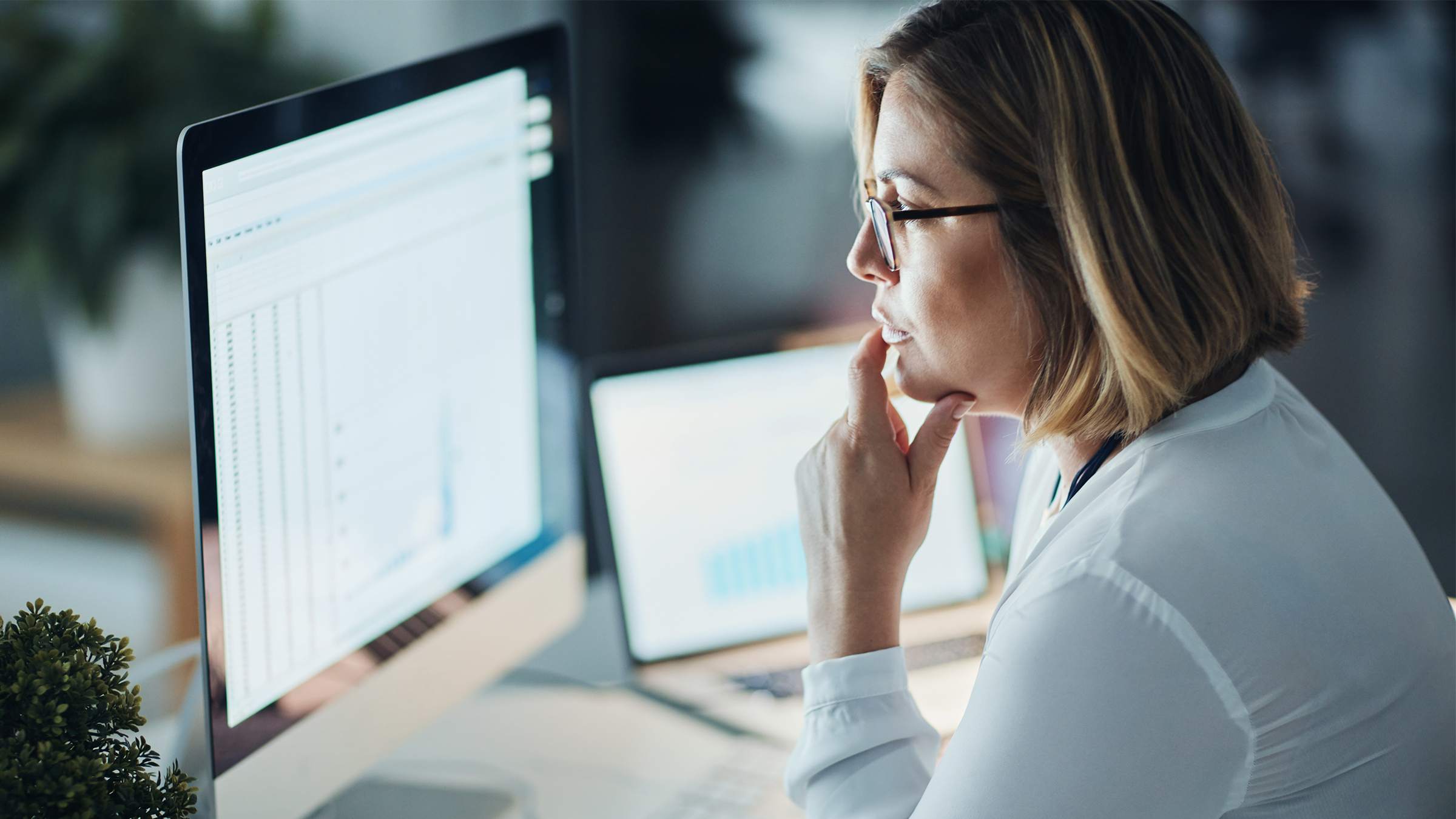 The 2020 hiring and compensation vision 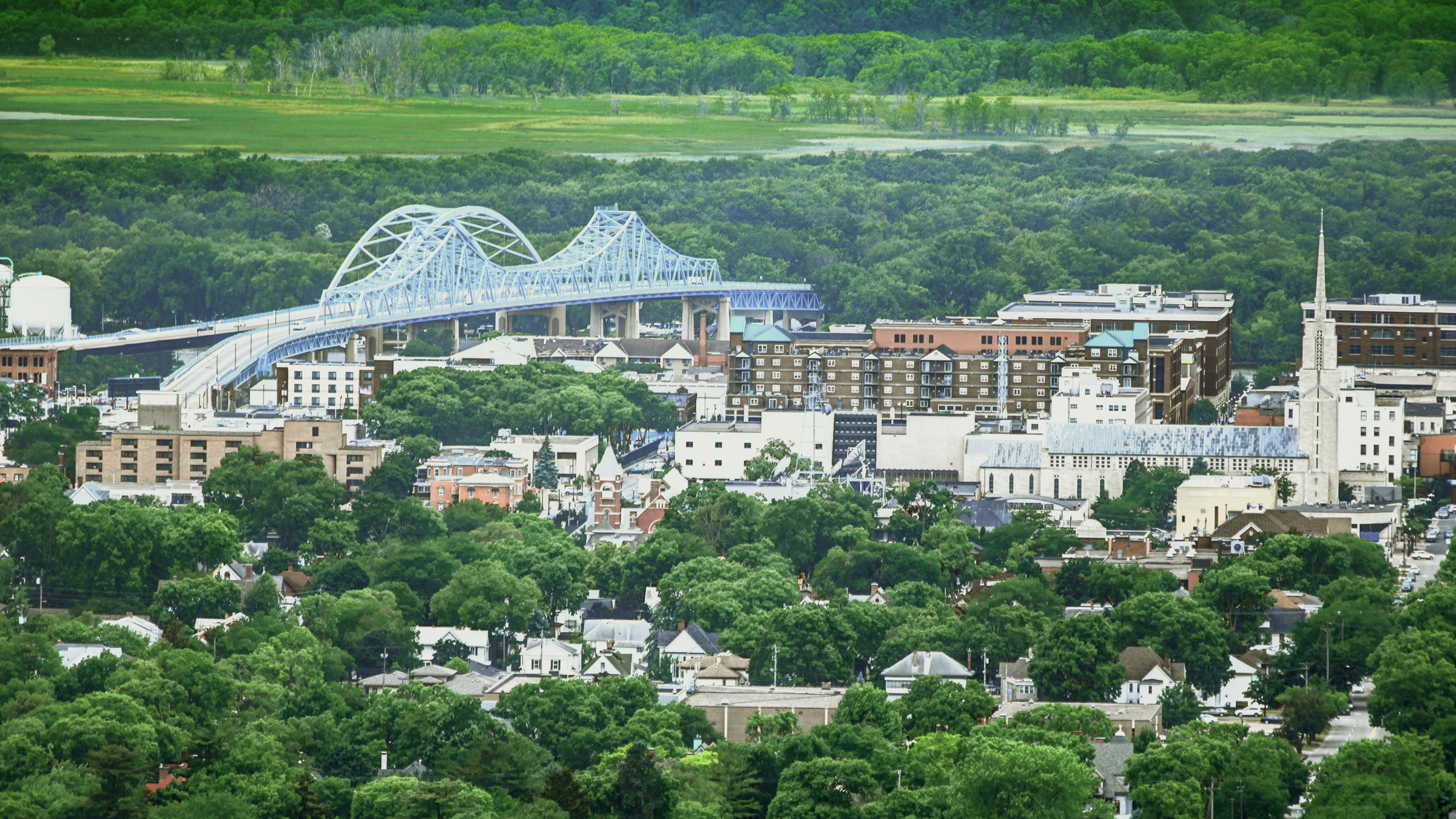