Some of the state's dairy producers are upset over a new law that allows immigrants to operate dairy farms.

Immigrants who live in Minnesota at least 10 months a year and are working on becoming citizens may now buy up to 1,500 acres to use as a dairy farm. They must also hold an E-2 visa, which is only granted to immigrants from countries that have a treaty with the United States.

The provision was included in this last legislative session's agriculture bill. It is intended to attract outsiders to purchase and operate dairy farms that may otherwise go unused. (The permanent change was precipitated by a legislative exemption granted to a small group of Dutch dairy farmers last year.)

However, some farm groups are worried that foreign entrants will increase the price of land and force Minnesota farmers out of business. They say that despite the acreage limit, large foreign operations could spring up and be difficult competition.

The law is of particular interest to European dairy farmers, especially the Dutch, who find the state's land cheaper and more plentiful than at home. 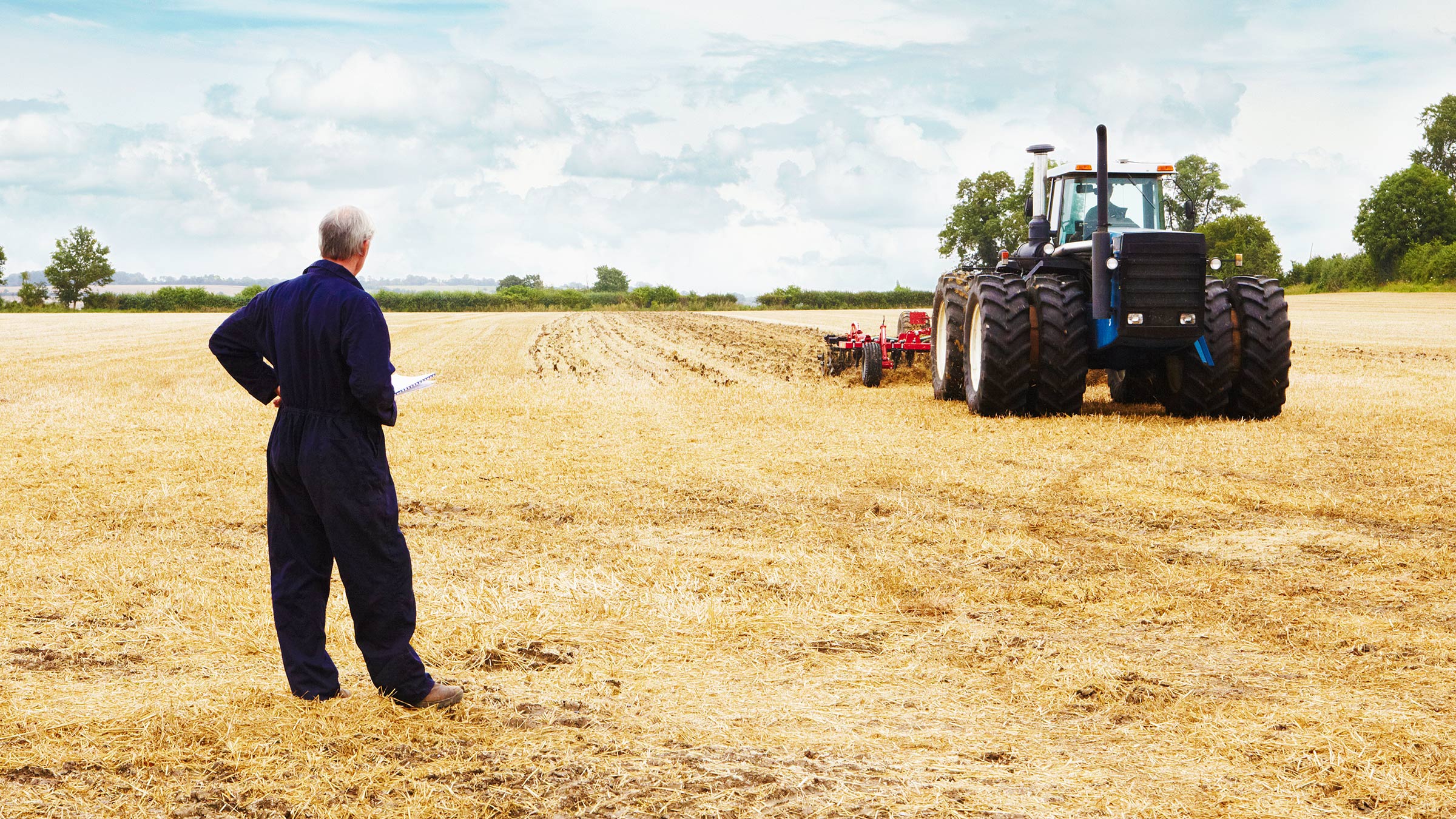 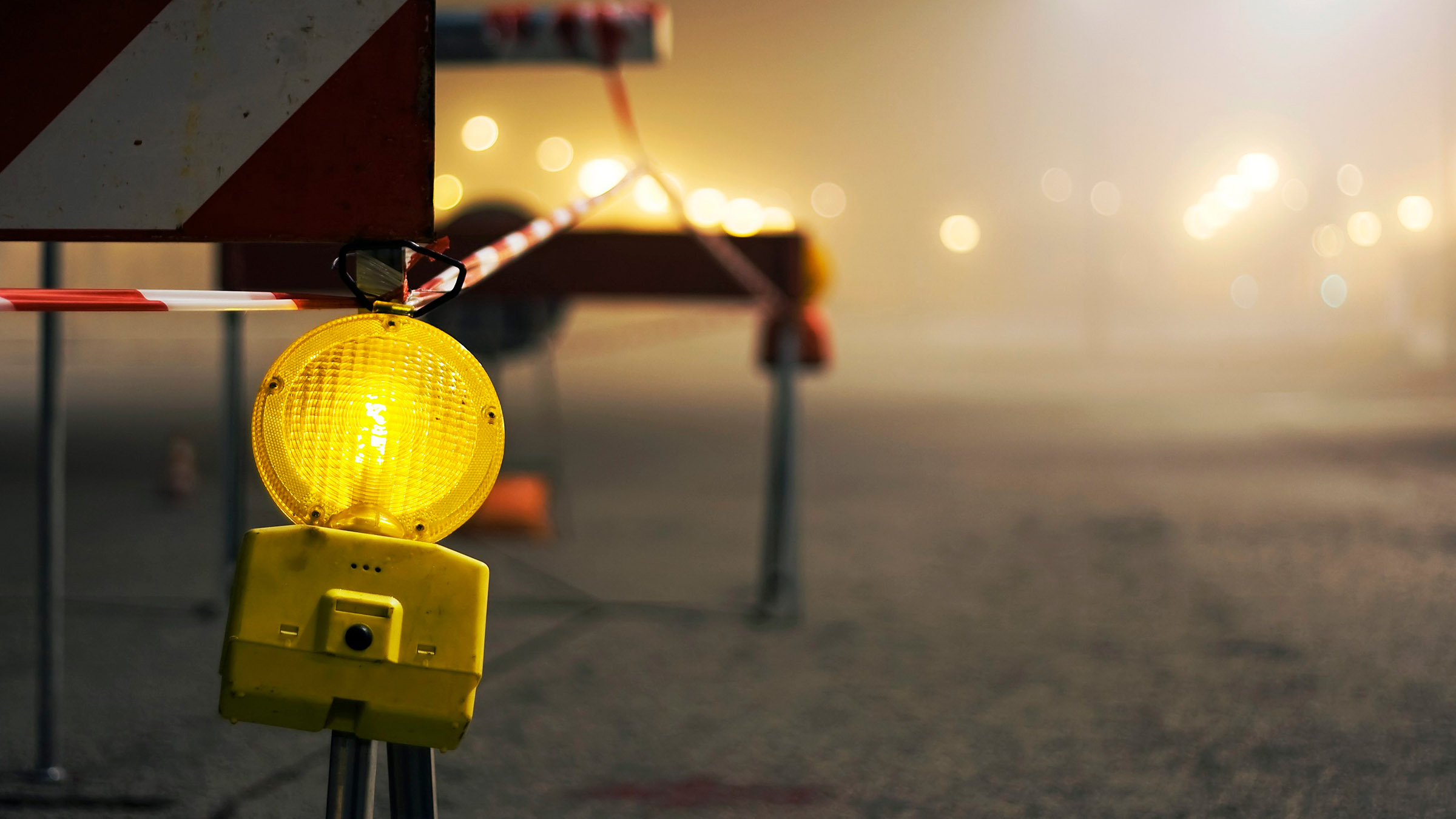