Historic renovation activity over the past few years in Minnesota and Wisconsin points to the power of income tax incentives to spur rehabilitation of old buildings.

By defraying renovation expenses, historic rehabilitation tax credits are intended to save culturally significant structures that would otherwise deteriorate and eventually fall to the wrecking ball. Property owners can apply for a federal income tax credit worth 20 percent of the cost of restoring income-producing buildings, and in many states, state income tax credits that can be combined with the federal credit.

In 2013, the National Park Service accepted applications for renovation projects in Ninth District states (excluding Michigan) eligible for over $60 million in federal and state historic preservation tax credits, most of it in Minnesota and Wisconsin.

An unknown share of projects that received credits likely would have occurred without credits, or with the federal credit alone. In some cases, credits may serve to increase profits rather than provide the minimum return on investment necessary to make the project worthwhile. But data on historic rehab tax credit projects in Minnesota and Wisconsin indicate that more hammers swing on renovation projects when tax incentives increase.

In 2010, the Minnesota Legislature enacted a 20 percent historic preservation tax credit to match the federal credit, which was enacted in the 1970s. In subsequent years, the number of historic renovation projects applying for a tax credit (federal and/or state) rose sharply (see chart), although some of the increase was likely due to improved economic conditions in the wake of the Great Recession. Total estimated renovation costs also jumped.

In Wisconsin, historic tax credit projects surged last year after the state raised its modest 5 percent credit to the same level as Minnesota’s. From 2013 to 2014, estimated costs of active renovation projects swelled sevenfold to over $260 million, according to the Wisconsin state historic preservation office.

Other forms of financial support for historic preservation in the district and nationwide include rehabilitation grants funded by gaming revenue, the purchase of historic façade easements by cities and tax-deductible private donations. 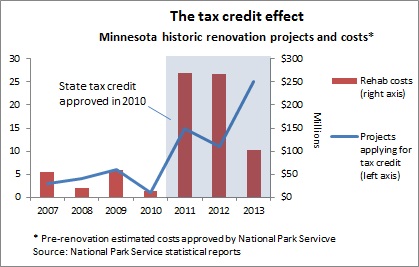 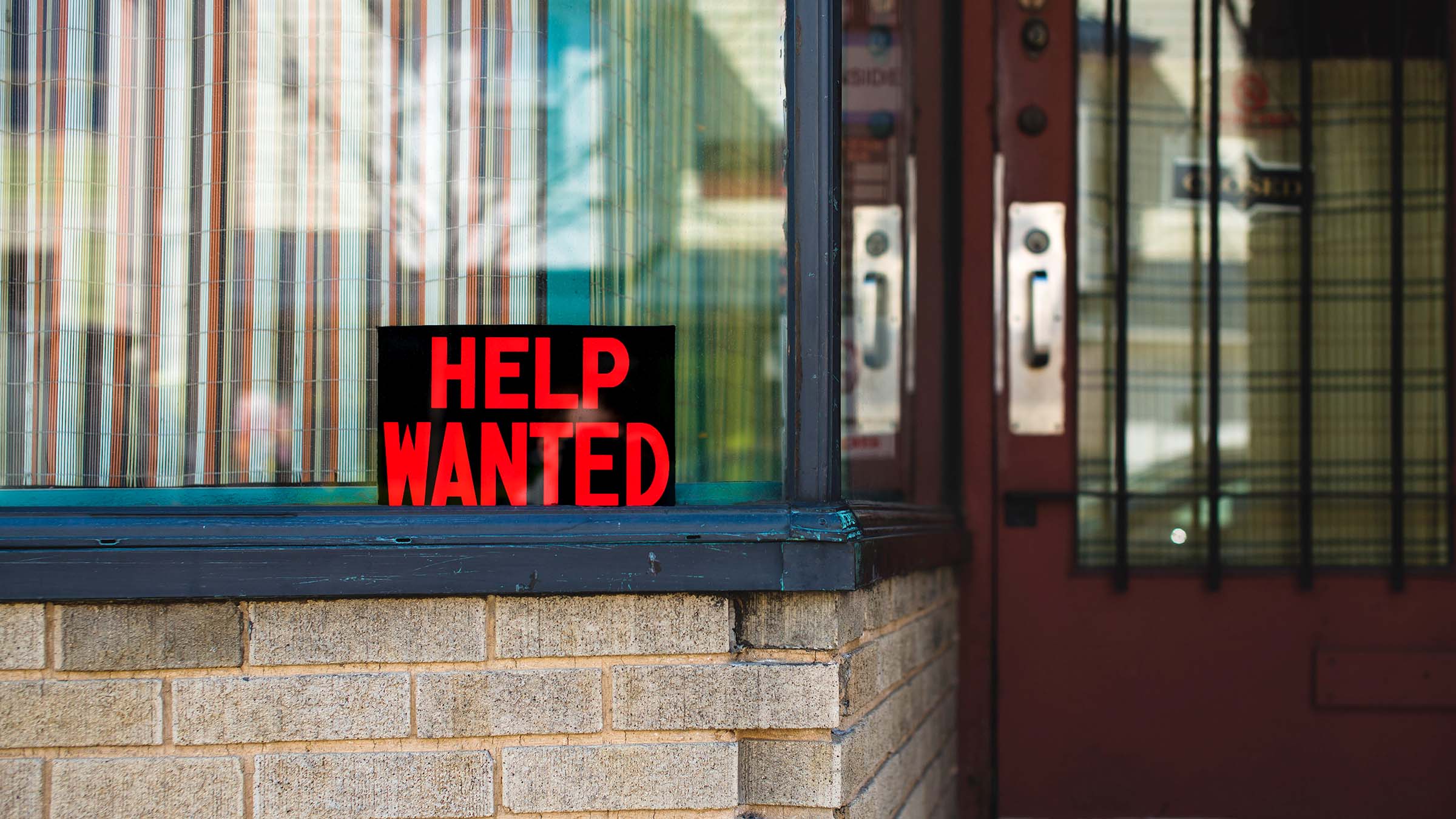 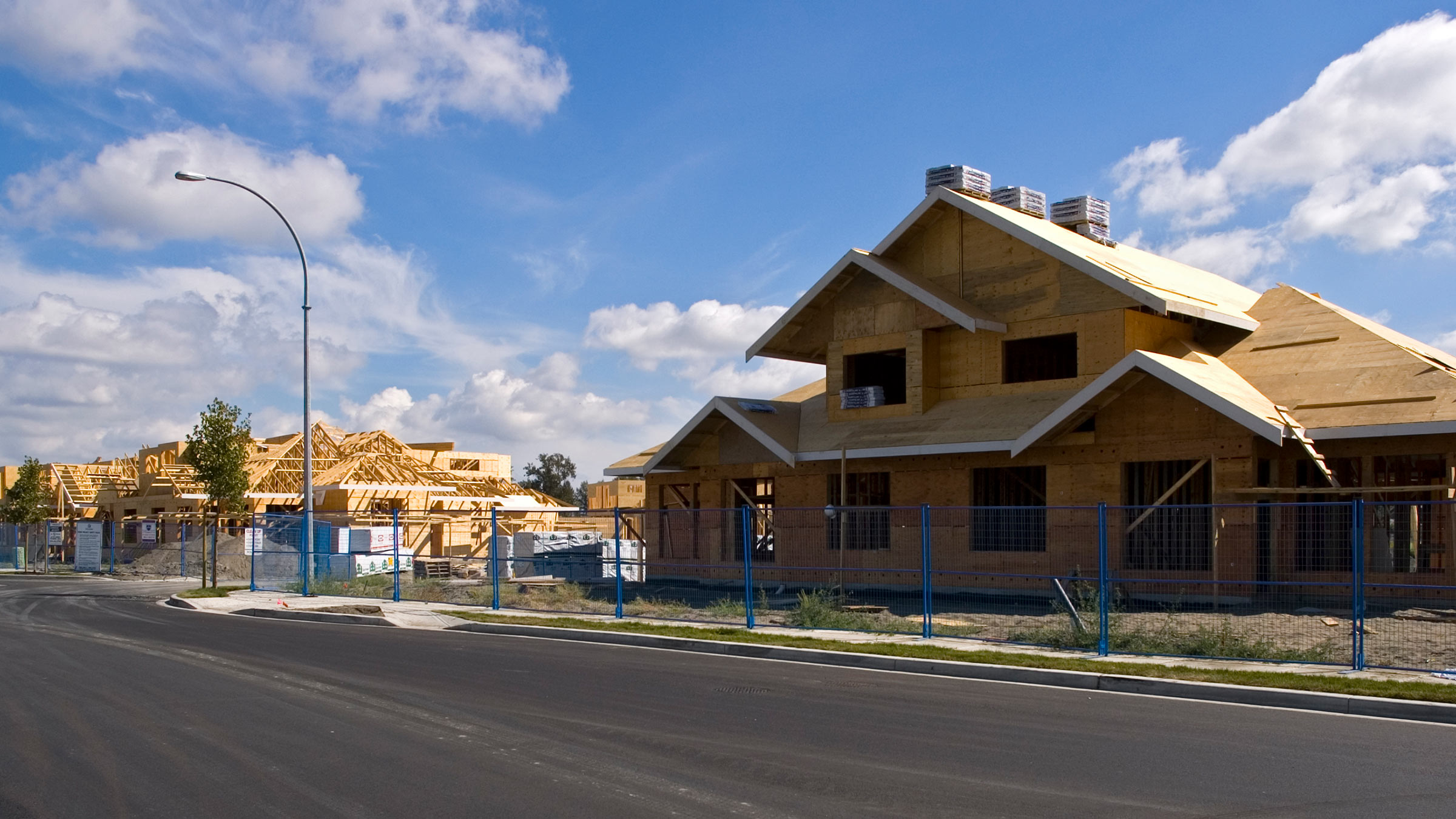 Construction in South Dakota cities soars despite a year of challenges