Houses are where jobs sleep at night

One of the biggest problems facing Ninth District employers is recruiting and holding onto workers; unemployment rates in the region have dropped to the lowest levels in more than a decade. At the same time, housing prices are on the rise, prompting some workers and their families to weigh the benefits of taking a job in a community against the costs of living there.

“We as a city firmly believe that housing development is economic development,” said Eran Pehan, director of the Office of Housing and Community Development in Missoula, Mont., an agency created two years ago to promote affordable housing. “The saying goes that houses are where jobs sleep at night, and that’s why we’re focusing on housing policy—to figure out how we can meet housing demand today and continue to meet it year after year as economic growth increases, not just in our community but the entire region.”

The availability of housing, including new single-family homes, that fits the budgets of middle- and lower-income workers is crucial for firms looking to expand their operations in a community or to establish new facilities. Many public service employees, and entry-level employees in industries such as health care, retail trade and hospitality and food services, earn lower or moderate wages. 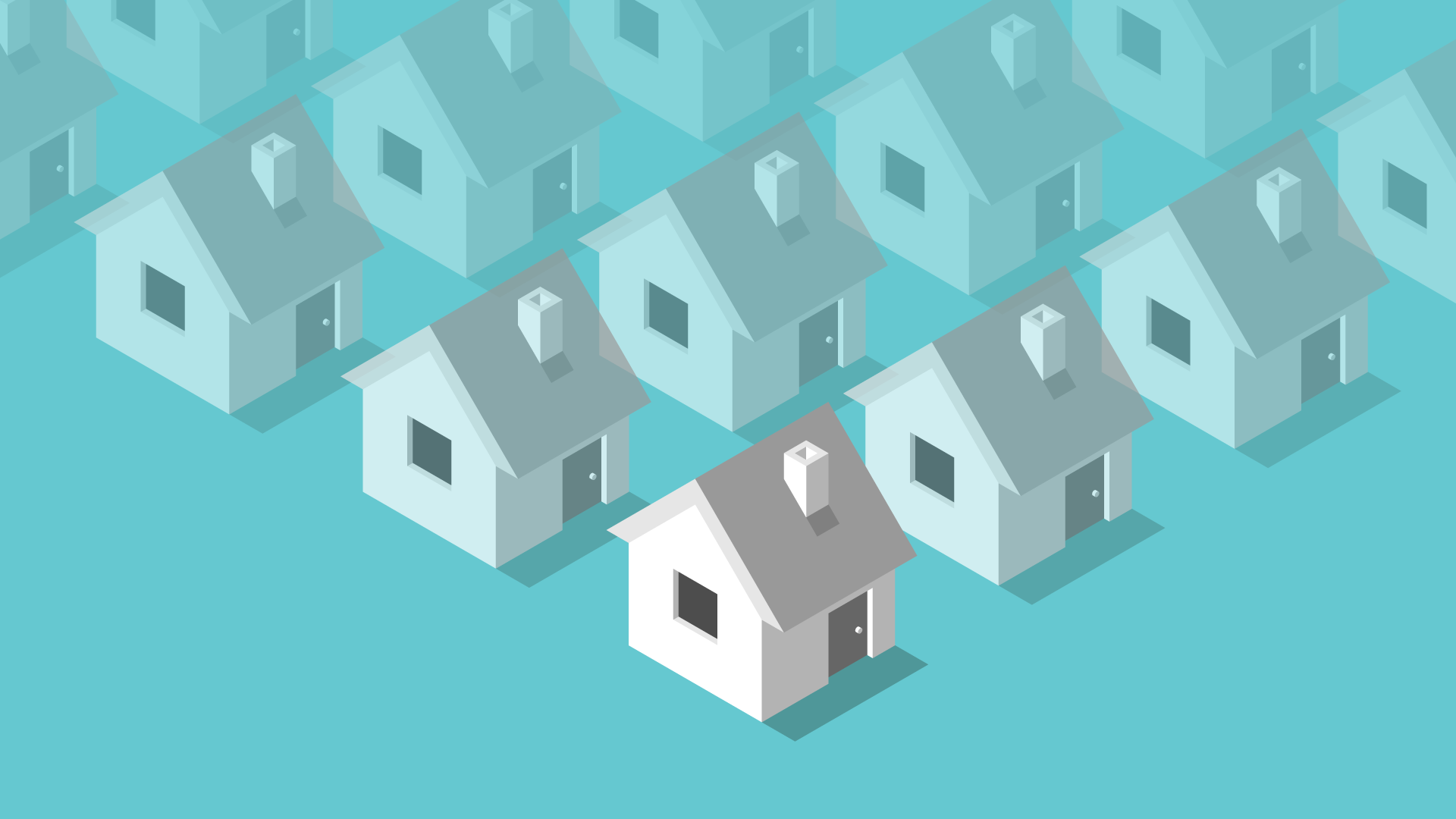 “When we talk to businesses that are thinking of relocating to Missoula, availability of housing that their workforce can afford is a key indicator of whether or not they want to come into this market,” Pehan said. She added that scarce, expensive housing has made recruiting more difficult for small businesses and startups as well as large, established employers like the University of Montana and St. Patrick Hospital and Health Sciences Center.

Employers face the same challenge in Shakopee, Minn., a suburb of Minneapolis that has seen large companies such as Amazon, Shutterfly and Entrust Datacard open new production or distribution facilities in the past few years.

Thousands of new low-to-moderate-wage jobs have increased demand for affordable housing in a community where reasonably priced entry-level homes and apartments have long been in short supply. “The workforce issues are dramatic,” said Brad Tabke, a former mayor of Shakopee, who owns an economic development consulting firm.

Expensive local housing drives up wages, hurting restaurants and service firms that struggle to compete for workers with large employers such as Amazon and Shutterfly, Tabke said. “Small and medium-sized businesses are feeling the brunt of this, and they’re starting to understand how affordable housing … can be part of a solution for making sure that they can hire workers for their businesses and contribute to the economy and society.”

Starter homes, mid-priced apartments and other types of affordable housing aren’t just about jobs and economic growth; income-appropriate housing is also a matter of equity, or fairness. High housing costs harm certain segments of society, such as young families, the elderly and people of color, who are more likely to have lower incomes.

In Rapid City, S.D., a popular resort and retirement community, high home prices and rents are pushing lower-income residents into substandard apartment buildings, with little recourse if they are evicted for complaining, said Mayor Steve Allender. “We don’t regulate property management to any extent; there’s no permit, there’s no inspection, so the tenants are really left [at the mercy of] the landlord.”

Elderly residents on fixed incomes are similarly vulnerable to escalating housing costs. A 2016 study of the housing market in Minot, N.D., noted that “the senior population is leaving the northwest North Dakota region in record numbers, primarily due to the cost of housing.”

As housing affordability recedes, calls increase for government intervention to reduce costs with subsidies such as low-income housing tax credits, grants and low-interest loans. In many communities the term “affordable housing” is synonymous with taxpayer-supported housing for low-income households.

Public subsidies may be appropriate for very low-income households, but in a market economy, the efficient provision of income-appropriate housing is best left to the private sector. The challenge for housing developers—and for policymakers intent on fostering vibrant and inclusive communities—is to avoid shutting the door on buyers looking for basic, moderately priced shelter. 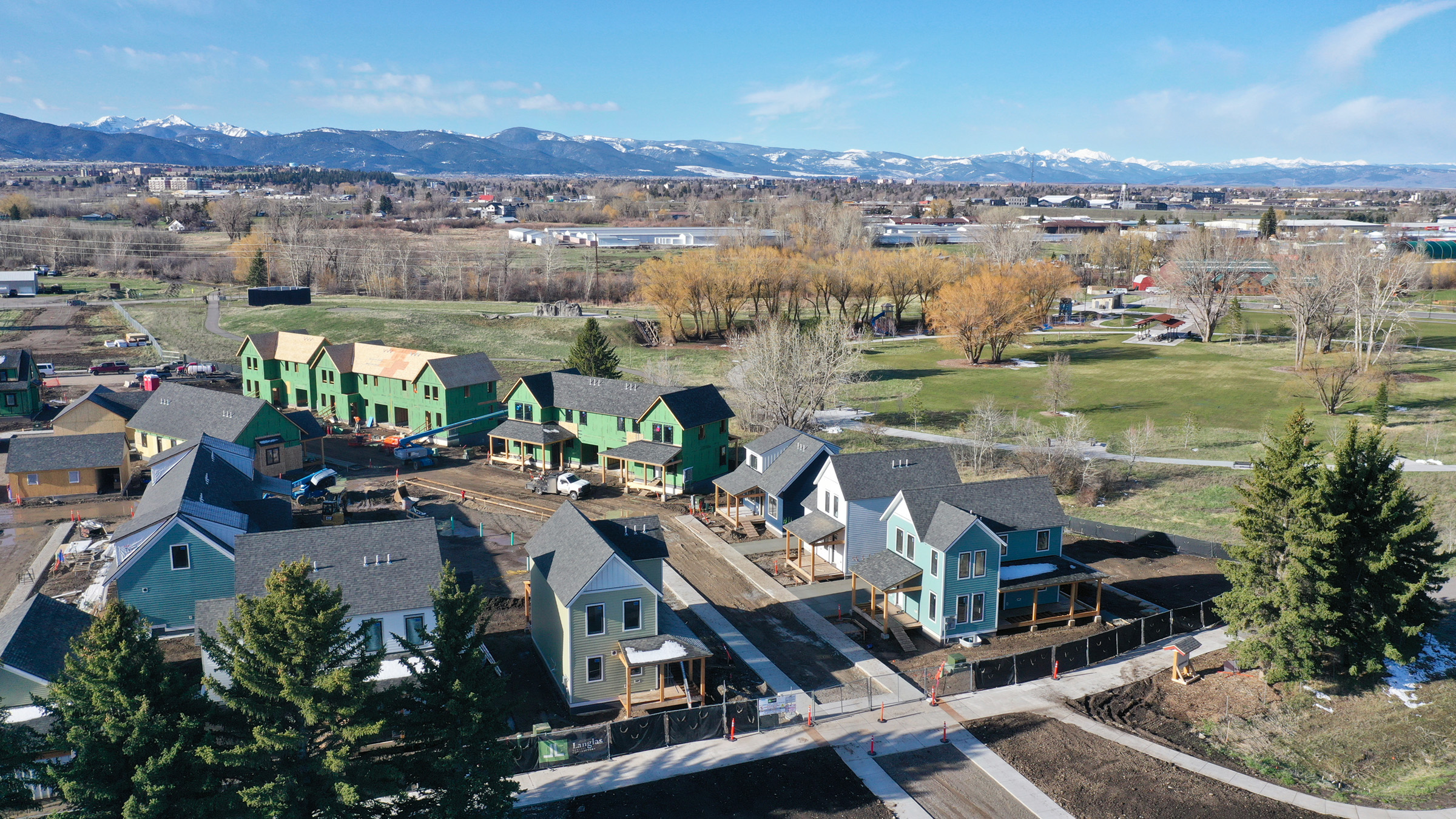 What works in housing affordability: Creating middle-income housing with the Bridger View neighborhood

The Impact of Limiting Applicant Information on Rental Housing Discrimination