American Indian and Alaska Native households are six times less likely than White households to have an account with a depository institution.1 While geographic distance from bank branches and limited broadband access for online banking are often causes, other, less-tangible factors might play a role as well. A deep understanding of the banking divide has eluded researchers, due in large part to a lack of data.2 But a new Center for Indian Country Development working paper, The Promise of Economic Integration: Evidence from the First Bank in an American Indian Nation, helps fill the gap. Authors Rachel L. Wellhausen, Donna Feir, and Calvin Thrall collaborated with a Native nation and a Native-owned bank to conduct a survey on financial access and banking preferences. Their findings suggest that high unbanked rates on reservations are not driven by a lack of demand—rather, they may be driven by a lack of access—and that institutional statements of support for introducing a bank on a reservation can strengthen public enthusiasm for the idea.

With approval from the bank’s ownership and the local tribal government, and in partnership with the tribal college, the researchers surveyed nearly 1,000 residents of the reservation about their financial access and banking preferences. Participants received one of three different online surveys. One version contained no statements of support for the bank’s opening. A second version contained an endorsement from the local tribal government that read “We would like you to know that the [Nation A] Tribal Legislature supports the opening of a bank on the [Nation A] Reservation.” A third version contained a statement from the Federal Reserve that read “We would like you to know that the Central Bank of the United States, the Federal Reserve, supports the expansion of safe and accessible retail financial services for underserved populations and minority communities.” Study participants provided demographic information as well as their initial views about the introduction of a new bank; respondents who received the statements of support were asked how their support views changed after reading them.

Though the survey responses are a convenience sample rather than a probability sample, they show that survey participants share many of the same characteristics of the general tribal population. The notable difference is that the survey oversampled women relative to their proportion of the tribal population.

To better understand how to increase financial access in Native communities, the researchers embedded truthful, randomized statements in their survey instrument that said the tribal government or the Federal Reserve System supported the pending establishment of a Native-owned bank on the reservation. Per the terms of the agreement with the tribal government and the bank’s ownership, the name of the reservation and the name of the specific bank are anonymous; for some context, the reservation could be considered a banking desert. The nearest retail bank was located ten miles off the reservation and was difficult to access in bad weather. Online banking was limited due to gaps in broadband access, and on-reservation ATMs were scarce. As a result, roughly one-third of the survey participants did not have a checking or savings account. However, at the time of the survey, the first-ever retail bank on this reservation was a few months away from its groundbreaking.

These effects varied by factors such as respondents’ income, education, and knowledge about the new bank; and the extent of respondents’ connectedness to the community. For example, those who did not know that the new bank was 100 percent Native-owned were less likely to want to become customers after learning about either the tribal government’s endorsement or the Federal Reserve statement of support. However, when the researchers added a statement about the Native ownership of the new bank, support of the bank grew. In their working paper, the researchers provide a detailed discussion of these and other nuances.

The key findings in this research are, first, that information about institutional support of a bank affects the public’s willingness to support it. In particular, a public endorsement by the tribal government and a statement by the Federal Reserve advocating for safe financial inclusion in underserved communities strongly increase bank support. And second, community members in Indian Country strongly desire increased access to local retail banking services.

These findings have important implications for how leaders can improve access to high-quality financial services in Indian Country. Statements of support matter, but not for everyone: they are most effective among individuals who had stronger ties to the community and more knowledge of community events. But broadly speaking, leaders should give more consideration to how endorsements and statements of support can affect the success of community initiatives.

1 The latest Federal Deposit Insurance Corporation estimates on the overall U.S. unbanked rate and the variation across racial and ethnic groups are contained in the Survey of Household Use of Banking and Financial Services. 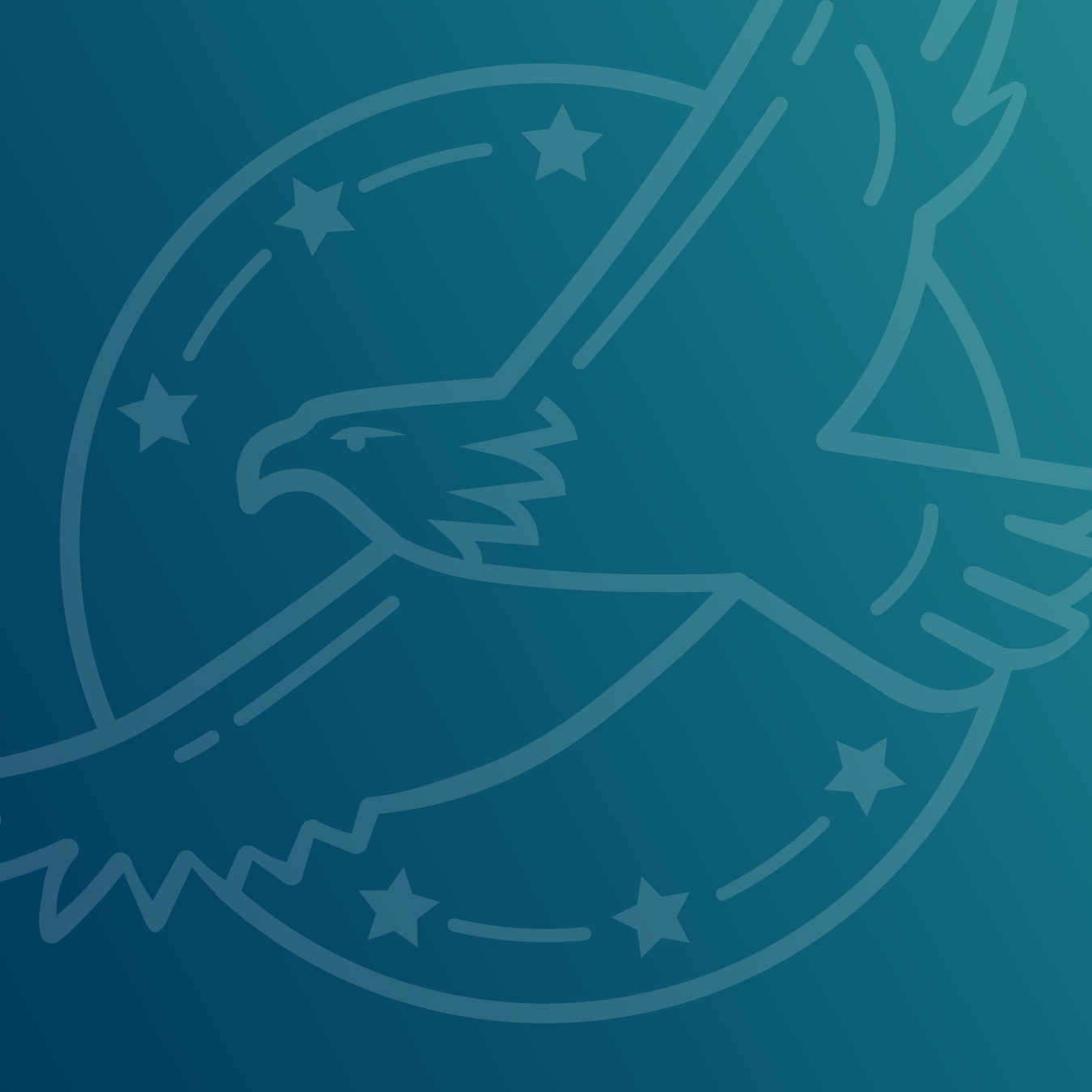 Matthew Gregg is a senior economist in Community Development and Engagement, where he focuses on research for the Center for Indian Country Development. He has published work on historical development in Indian Country, Indian removal, land rights, and agricultural productivity. 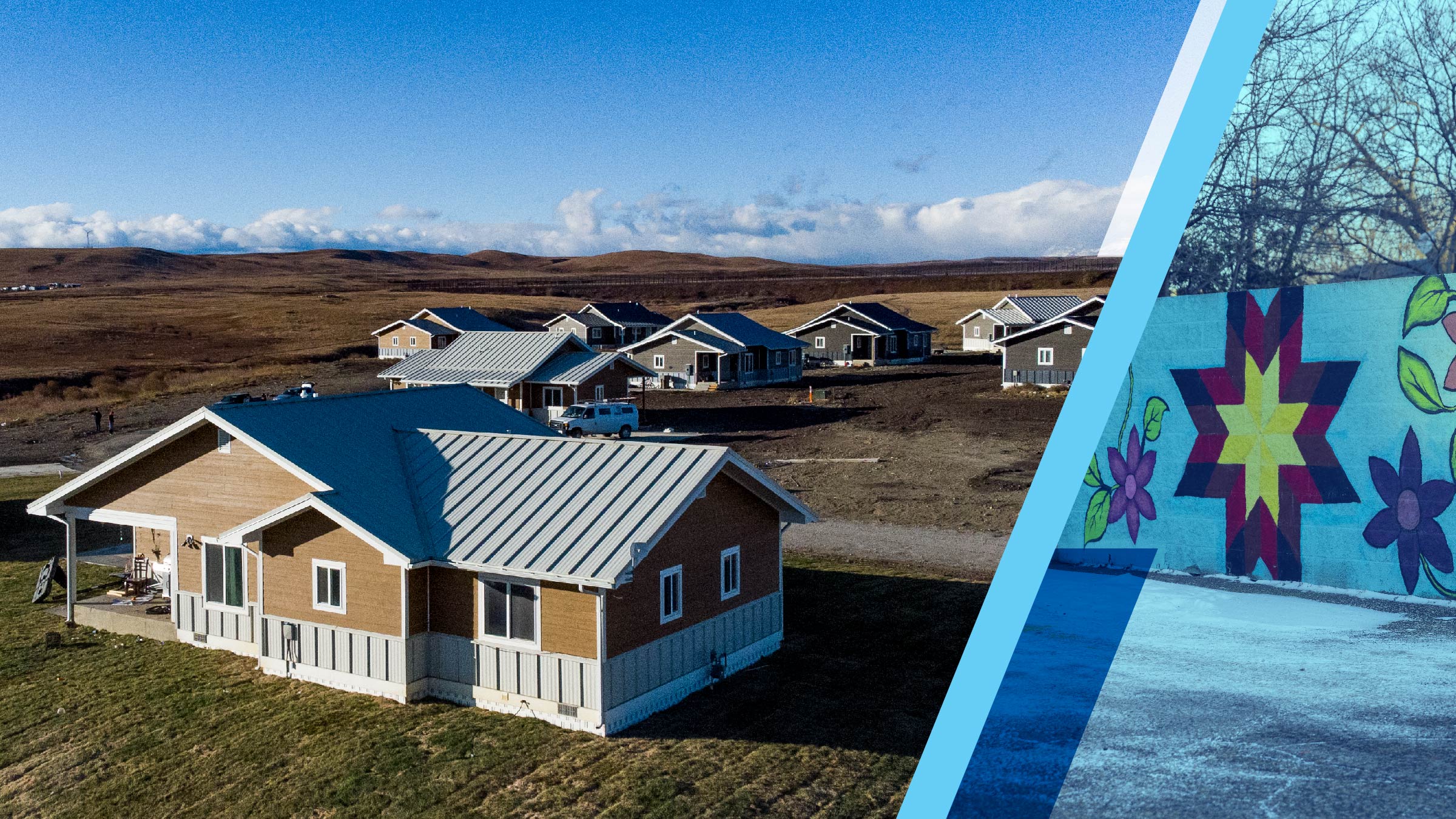 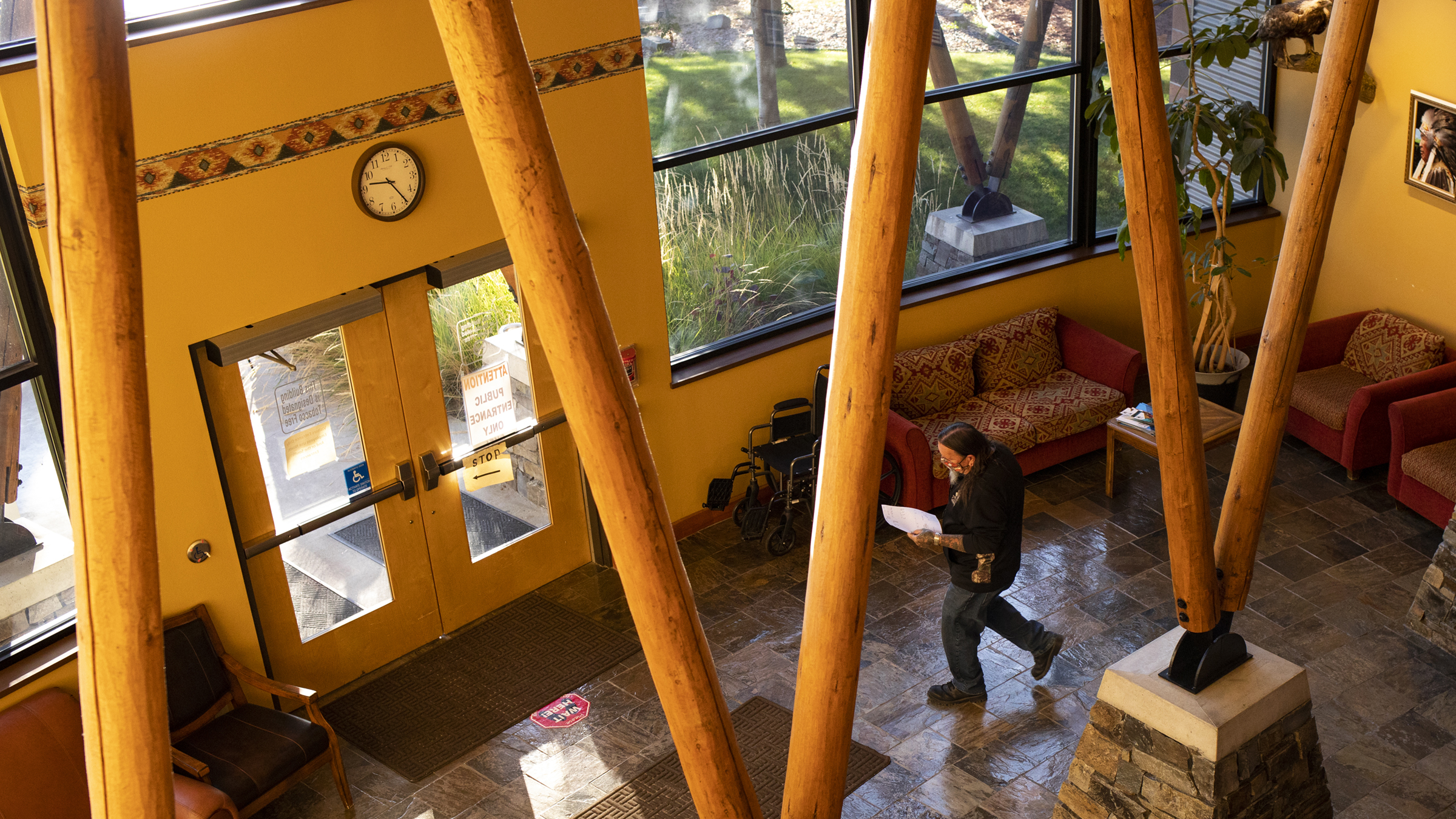