The Effect of Constitutional Provisions on Education Policy and Outcomes 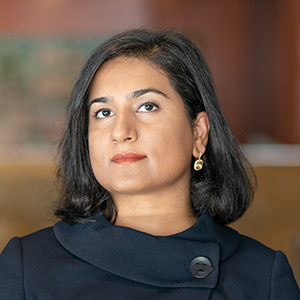 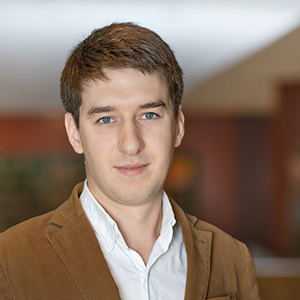 Education services in the United States are determined predominantly by non-market institutions, the rules of which are defined by state constitutions. This paper empirically examines the effect of changes in constitutional provisions on education outcomes in the United States. To show causal effects, we exploit discontinuities in the procedure for adopting constitutional amendments to compare outcomes when an amendment passed with those when an amendment failed. Our results show that adoption of an amendment results in higher per-pupil expenditure, higher teacher salaries, smaller class size, and improvements in reading and math test scores. We examine the underlying mechanism driving these results by studying the actions of the legislature and the courts after an amendment is passed. We find that, on average, the legislature responds with a one-year lag in enacting education policies satisfying the minimum standards imposed by the amendment, and there is no increase in the number of education cases reaching appellate courts. Using school finance reforms, we also show that in situations where the legislature fails to enact education policies, courts intervene to enforce constitutional standards to improve outcomes. This enforcement mechanism is more impactful in states that have higher constitutional minimum standards. Taken together, the causal effects on education outcomes and the patterns in legislative bill enactments and court cases provide a novel test of the hypothesis that a strong constitutional provision improves the bargaining position of citizens vis-à-vis that of elected leaders. If citizens do not receive education services as mandated in the constitution, they can seek remedy in court.