The Affordable Care Act and the Market for Higher Education 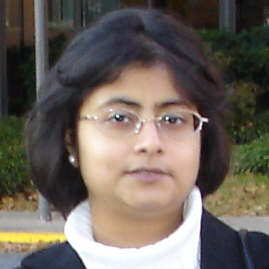 Through changing the connection between insurance and employment, the Affordable Care Act (ACA) has affected people's incentives to obtain education. We employ a triple-difference strategy comparing counties with different levels of uninsurance pre-ACA and in states with different Medicaid expansion decisions across time to investigate changes in enrollment in different types of higher education institutions. We find that enrollment in less-than-two-year for-profit colleges increased more between high- and low-uninsurance counties in states that expanded Medicaid relative to states that did not do so, with nearly all the increase taking place after the 2012 Supreme Court decision that gave states the right to choose not to expand Medicaid. Differential enrollment is flat for all other comparable college types. We find this differential increase in less-than-two-year for-profit college enrollment to be remarkably general across demographic groups, although the effect is statistically and economically more significant for Hispanics. Studying effects on degree completion, we find strong evidence that the increase in enrollment led to an increase in certificates awarded, most prominently in vocational fields. This pattern is consistent with the notion that by relaxing job-lock, the ACA encouraged individuals to seek training in vocational fields that would facilitate employment in low-insurance industries. Our results are robust to controlling for confounders such as the differential impact of the Great Recession, changes in state appropriations for higher education, and differences in age composition across counties, thus ruling out the role of the young adult provision of the ACA in contributing to our results, and they survive a plethora of sensitivity checks.