The downward trend among independent physician groups seems innocuous in the broader context of health care consolidation. But certain reimbursement policies have facilitated the shift.

For physician-partners at an independent clinic, income is directly related to a clinic’s net income, all of which is paid out to partners, said Mike Foley, administrator and chief operating officer at the Apple Valley (Minn.) Medical Center, which operates a joint venture with Allina Health in the Twin Cities. AVMC runs primary and urgent care centers—employing its own doctors—along with some miscellaneous operations, according to Foley, while Allina runs “everything else.”

Contrast that with the flow of money in larger health care systems, where an increasing number of doctors are employed in hospital outpatient departments (HOPDs). Here, doctors are typically paid market-rate salaries on the basis of being able to generate “downstream revenue”—patient referrals to other more expensive and more profitable care services within the same health care system—rather than their ability to generate net income for the HOPD, Foley said.

Health care consolidation: Which way is up, and why are we going there?

Accountable care organizations: The shift from volume to value


Beyond mergers and acquisitions: When providers marry but don't live together


As such, HOPDs are used as a loss leader similar to those used in retail, where a grocer will sell soda at a low price—even at a loss—to get shoppers in the door on the expectation that they will also pick up a few higher-margin products. According to the Medicare Payment Advisory Committee (MedPAC), hospital outpatient margins have consistently been in the red—negative 10 percent or worse—for about a decade.

There is also a reimbursement quirk that compounds the salary matter: The negative margins exist despite the fact that Medicare pays HOPDs more for certain services than it does for similar services at a traditional clinic in the belief that HOPDs are part of hospitals, which offer more comprehensive services and have higher carrying costs than a physician’s office and thus are due higher reimbursement.

In a report this spring to Congress, MedPAC pointed out that Medicare usually pays more for services in HOPDs “even when those services are also safely performed in physician offices.” For example, Medicare pays an outpatient facility $492 for a Level II echocardiogram compared with $228 in a freestanding physician’s office. “This payment difference creates a financial incentive for hospitals to purchase freestanding physicians’ offices and convert them to HOPDs without changing their location or patient mix.” In 2013, echocardiograms billed from HOPDs increased 7 percent, while those from physicians’ offices declined 8 percent. This increases Medicare spending for taxpayers and cost-sharing beneficiaries, MedPAC pointed out, with no known change in patient care.

For its part, the American Hospital Association commissioned a study this year by KNG Health Consulting to look at patient populations. It found that HOPD differentials were warranted because their patient base was more likely to be uninsured or on Medicaid (which does not pay a higher differential), have more severe chronic conditions and have higher prior utilization of hospitals and emergency departments, all of which increased overall treatment and operating costs.

Whatever the case, doctor-owners at independent clinics converted to HOPDs stand to see a nice payout for their ownership stake in a clinic and a salary bump of as much as 30 percent, according to Foley. While doctors in an HOPD lose much of their previous autonomy, “there is also a certain amount of stress in running your own business” that is relieved by the transition.

Foley himself recently had to tamp down rumors of AVMC being fully acquired by Allina. “I think there is logic to the rumor,” he said. “It’s just not true.” 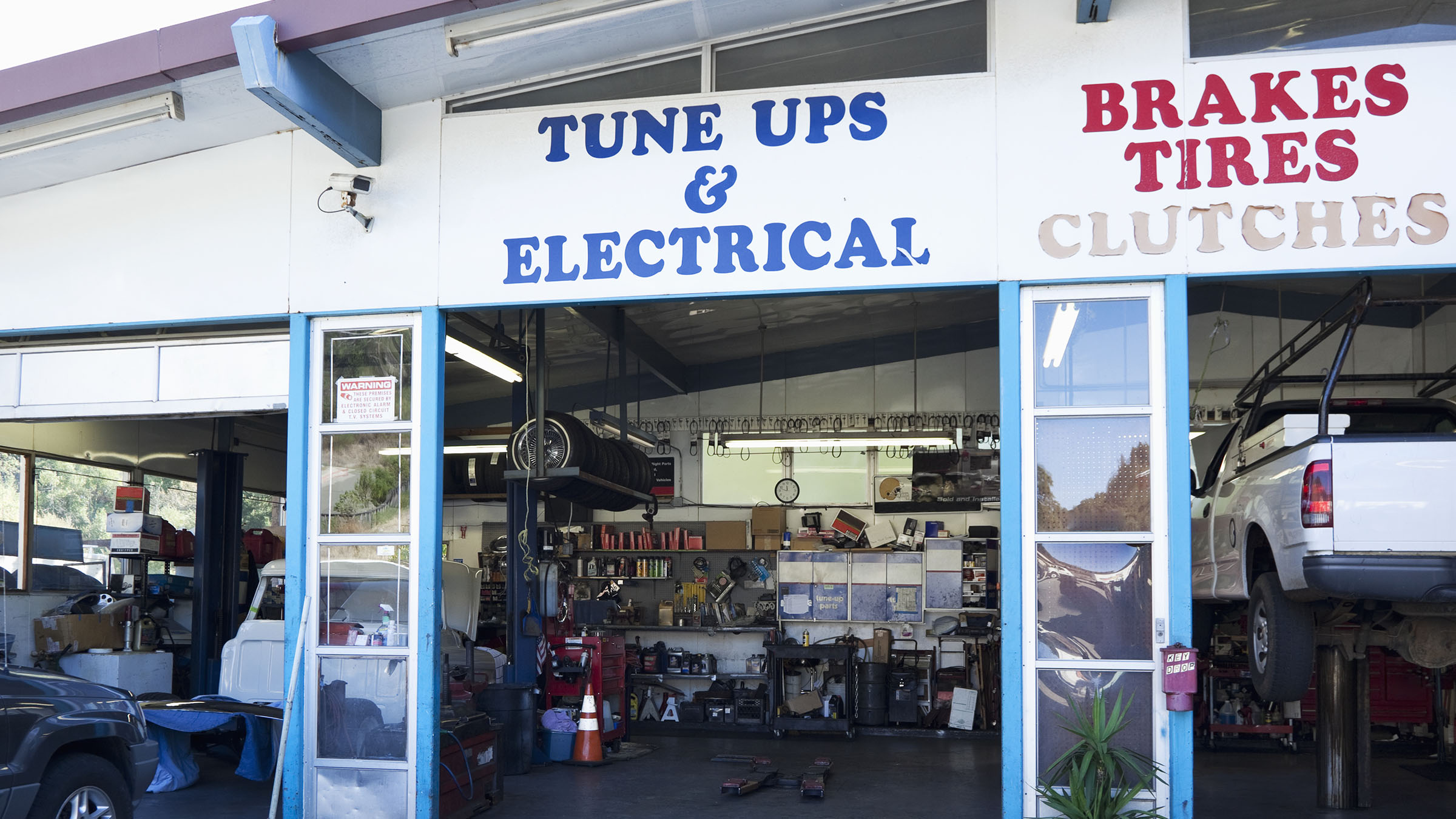 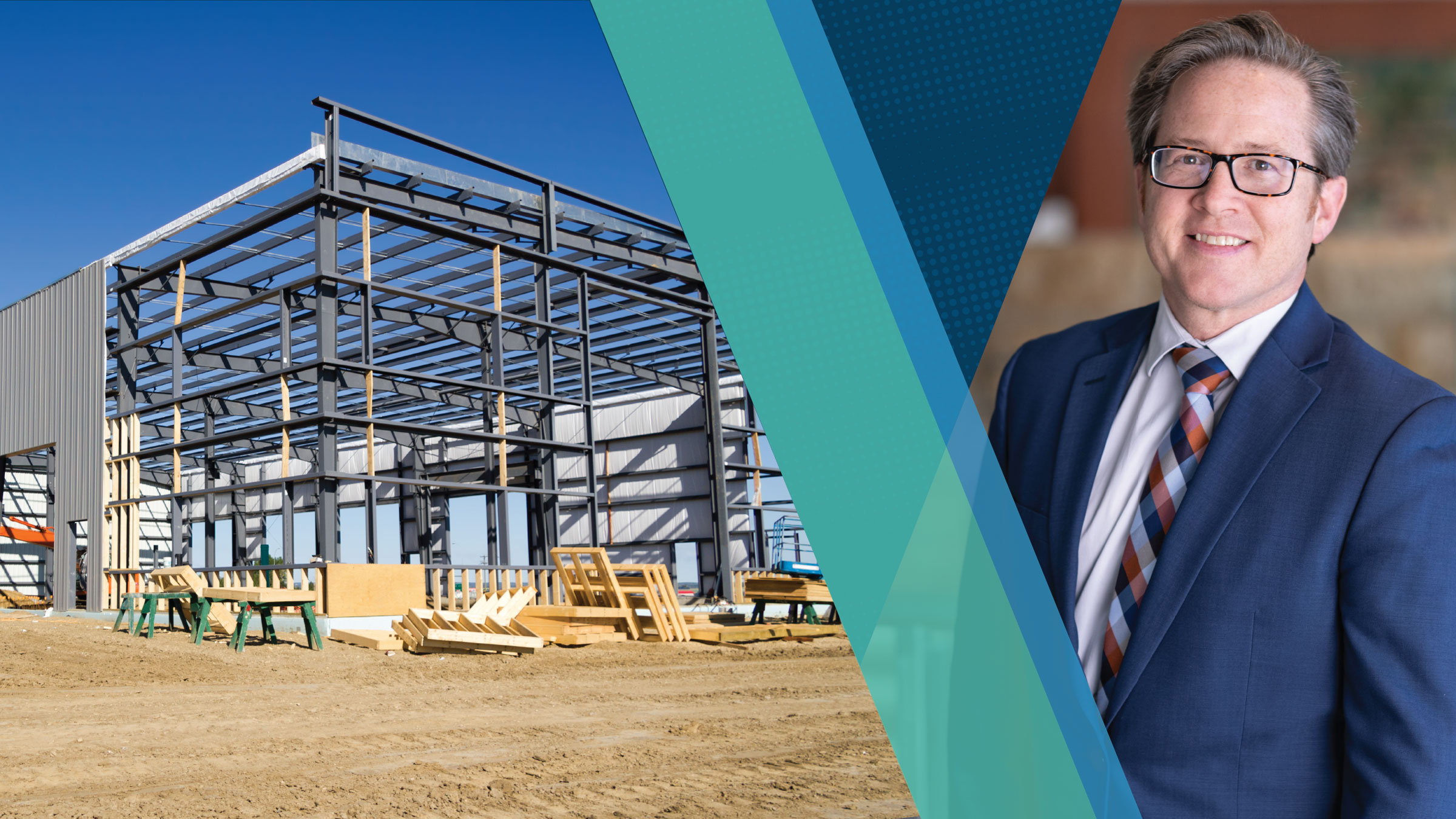 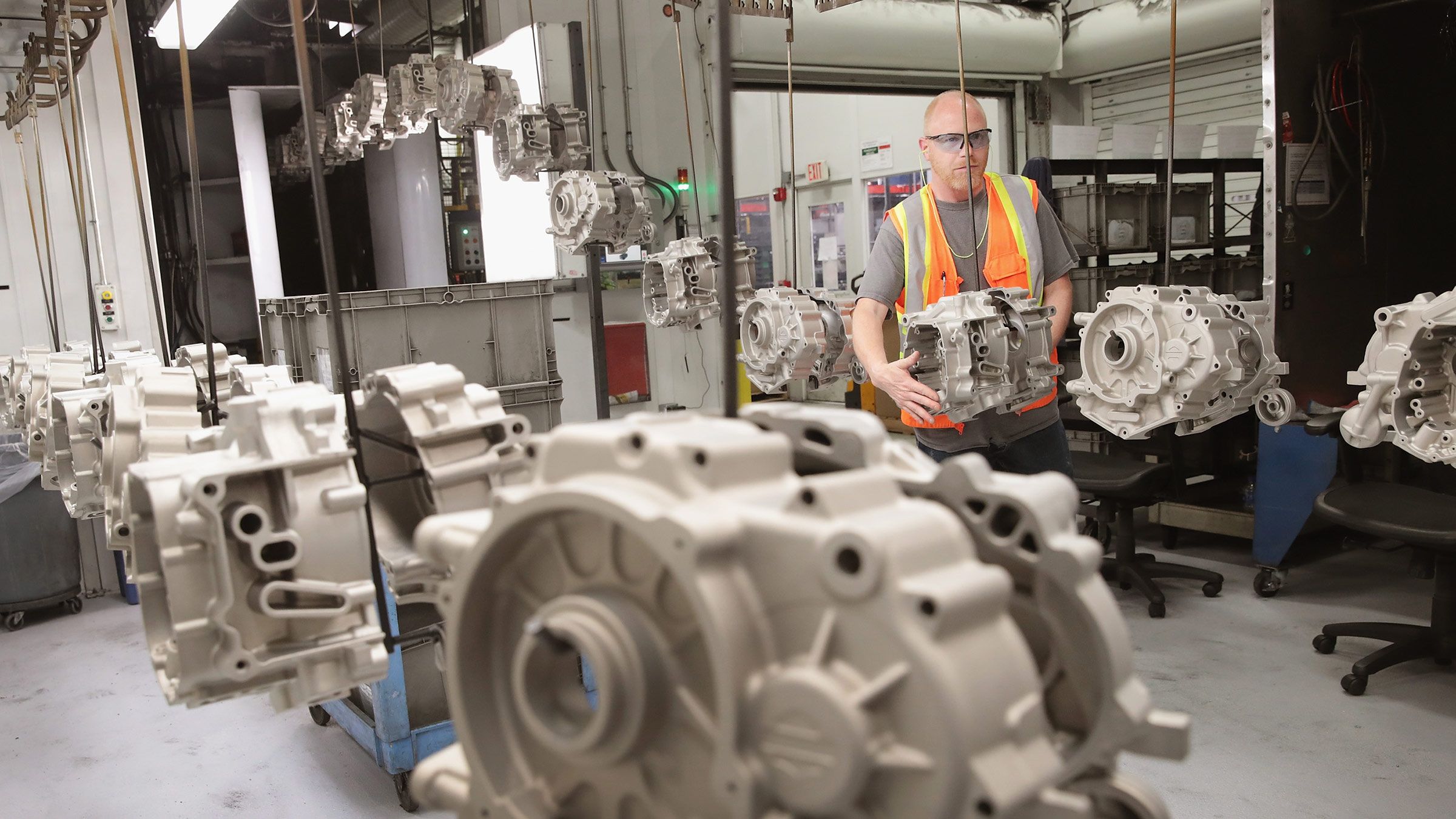 After a rough year, manufacturers optimistic for 2021