Finally on the economic radar

Fifteen years ago, wind turbines were novel enough in much of the district to elicit stares from passing motorists. Solar photovoltaic (PV) panels were small and mostly confined to residential roofs.

Today, some Ninth District states are leaders in wind power development. In 2015, according to the U.S. Energy Information Administration, wind farms produced about 25 percent of electricity generated in South Dakota and 17 percent of Minnesota power. (The least wind-reliant district state was Wisconsin, which draws less than 6 percent of its power from the wind.)

Solar PV, despite its minimal presence on the electric grid—at the end of 2015, the total capacity of solar arrays in the district was about 65 megawatts, less than that of a single large wind project—has grown rapidly in recent years, especially in the eastern part of the district.

A Time of Testing

The pressure is on the district’s wind and solar power industries to show that they can stand on their own without major tax subsidies.

The economic impact of wind and solar power in the region is harder to gauge because government figures on jobs, revenue and other measures of economic performance often fail to distinguish between renewable energy industries and the broader energy sector.

However, the American Wind Energy Association has estimated wind industry employment and spending by state based on industry surveys, economic impact models and data on project costs.

In 2015, according to the AWEA, district states had over 5,000 jobs directly associated with wind energy development, including positions in construction, manufacturing, operations and financing. Roughly 80 percent of those jobs were in Minnesota and North Dakota.

The trade group estimates that Minnesota has attracted $6 billion in capital investment in wind farms over the past 35 years. North Dakota saw $4.2 billion in spending over the same period; South Dakota, $2 billion.

What little data exist on solar PV employment and other economic activity in the district suggests that it is tiny—but at least on the radar of government agencies. A 2014 study by the Minnesota Department of Economic Development counted over 1,200 solar energy jobs in the state, more than double its estimate for the industry in 2000. This figure includes installations of solar thermal systems used to heat water for washing or for space heating. 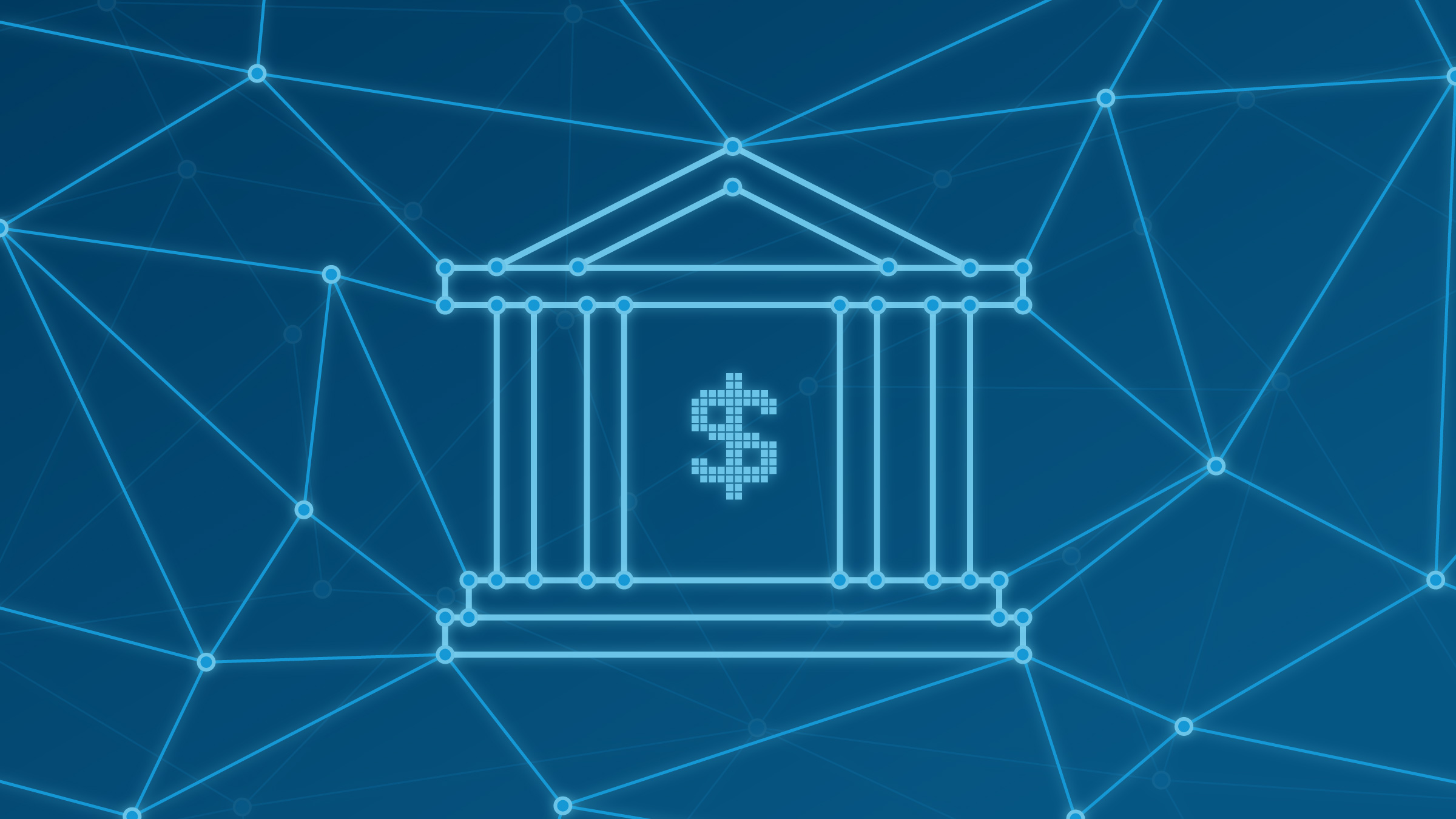 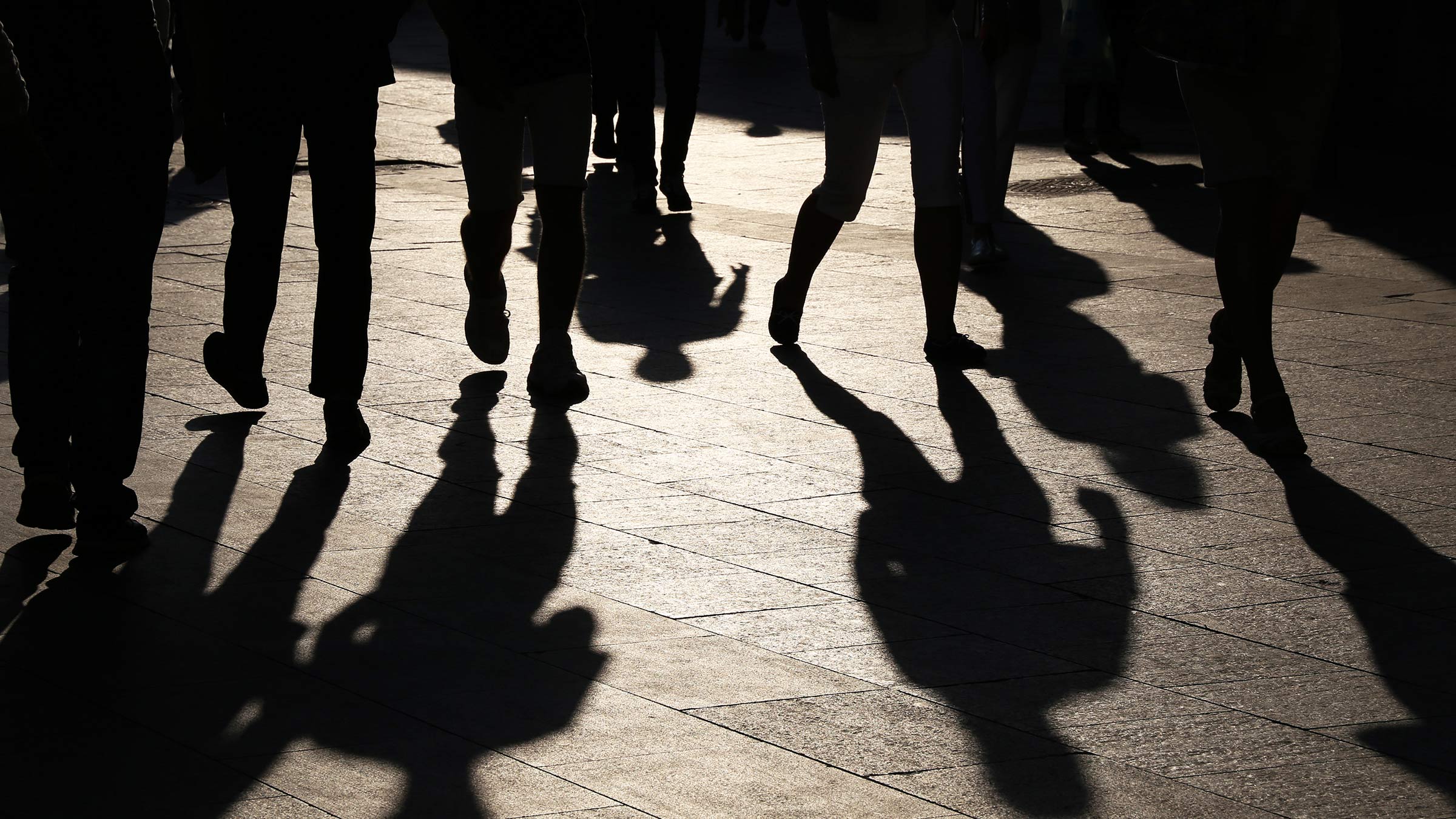