Message from the First Vice President

In his final message as FVP, Jim Lyon reviews changes at the Bank during his tenure—particularly in payments services—highlights the Bank’s 2016 operational excellence, and affirms the Fed’s unwavering commitment to act in the public interest. 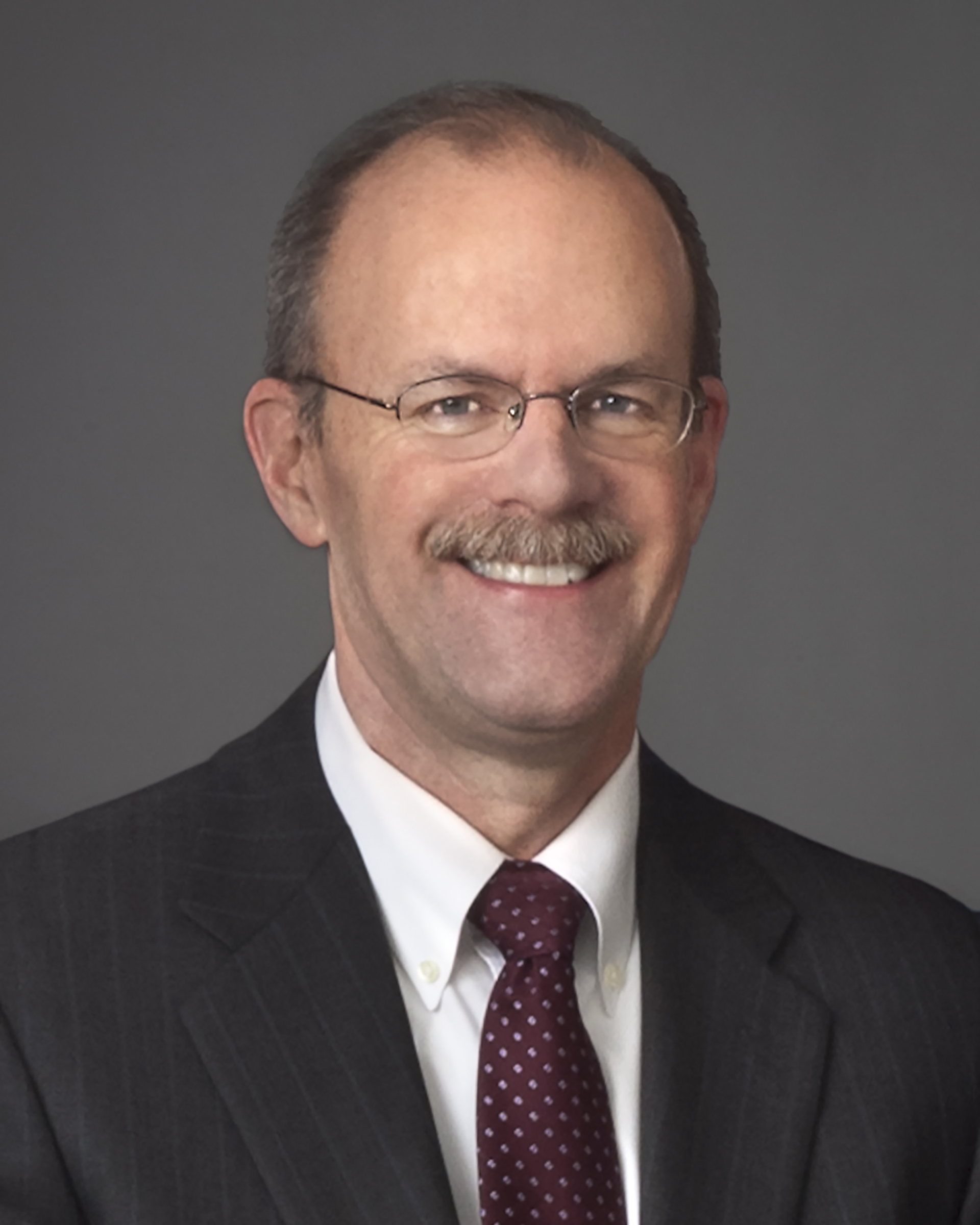 After a 41-year career with the Federal Reserve Bank of Minneapolis, I will be retiring this spring. I joined the Bank as a summer law clerk in 1976 and became a staff attorney after passing the bar exam in 1977. In the early 1980s, I moved into the supervision and regulation area, where I worked until becoming First Vice President in 2000. The Federal Reserve Bank of Minneapolis is a very special institution, and it has been my privilege to spend my career here and be entrusted with the chief operating officer responsibilities for the past 17 years.

Each Reserve Bank engages in a wide-ranging set of activities, reflecting the broad set of responsibilities that Congress has entrusted to the Federal Reserve System. The Bank president is supported in his Federal Open Market Committee responsibilities by a group of academic economists. The Bank has a staff of professionals to execute the supervisory responsibilities delegated by the Board of Governors. The Bank performs certain activities on behalf of the U.S. Treasury in connection with the Fed’s role as fiscal agent for the Treasury. And the Bank provides financial services such as payments and cash processing to district financial institutions. Thus, the Bank combines the features of an academic institution, supervisory agency, federal government department, and correspondent bank under one roof. Weaving all of this together into a well-functioning enterprise with a strong, unified culture has been an enormously rewarding challenge.

Over the time that I’ve been first vice president, there have been dramatic changes in the structure and details of the Fed’s operations, particularly as they relate to the delivery of payments services to financial institutions and the technology to support these activities, and our operations more broadly. Without question, the most significant changes came as a result of the passage in 2003 of the Check Clearing for the 21st Century Act (Check 21 Act). This law allowed digital images of checks to be presented for payment through the interbank clearing process in lieu of physical presentment of the paper check itself. In 2004, when the provisions of the Check 21 Act went into effect, the Fed generated check-processing revenue of $720 million pursuant to the statutory requirement that we recover our costs. By 2015, check-processing revenue and costs had fallen to about $160 million, a decline of over half a billion dollars. That decline represents the elimination of thousands of staff positions, elaborate paper-processing infrastructure, and an extensive transportation network of trucks and planes that had been involved in the physical movement of paper checks. Consider the impact on the Minneapolis Fed. In 2000, roughly 25 percent of our 1,200 employees worked in check processing. A decade later, all of these employees were gone. A similar scenario played out across the Federal Reserve as we closed about 50 check-processing facilities. More broadly, we have consolidated many of our support and overhead operations, particularly those related to technology, in order to lower operating costs and improve efficiency while preserving the vitality of the regional institutional framework that has been an essential component of the Fed’s success since its creation early in the 20th century.

Another essential component to the Fed’s success has been the unique public/private governance of the Reserve Banks. Our operations are overseen by our nine-member board of directors as well as the Board of Governors. The directors come from across the Ninth District and represent a wide variety of interests, as stipulated in the Federal Reserve Act. Some are elected by our member banks, and some are appointed by the Board of Governors. Our directors encompass amazing diversity in background and experience unified by a shared commitment to the Fed’s mission. I’ve spent my career at the Fed because I believe deeply in the importance of the Fed’s mission and the commitment to acting in the broad public interest, which I have always found to be the animating force behind the Fed’s actions. Our directors are a vital component of the governance framework that ensures this outcome.

In terms of its operating results, the Bank had a strong year in 2016. We achieved our strategic objectives and our operational metrics. Our expenses were below budget, and we had no significant compliance issues. The attached “2016 by the Numbers” highlights some of the Bank’s operations. In a variety of areas, we have operational responsibilities that support the System more broadly. In a similar vein, as the Federal Reserve Treasury Retail Securities site, we support the Bureau of the Public Debt’s Retail program by servicing electronic and paper U.S. savings bonds and Treasury marketable securities. Managing these consolidated operational responsibilities requires effective coordination and collaboration with numerous stakeholders across the System and beyond.

In 2016, we met all of our supervision and regulation mandates and conducted a robust industry outreach program. In addition, Bank officers and staff made material contributions to the development of various System supervisory policies.

A key strategic priority for the Bank is to advance understanding on important public policy issues related to the Fed’s responsibilities. The Bank’s Ending Too Big to Fail (TBTF) initiative, for which we hosted a series of conferences to consider the TBTF issue in detail and then released our own proposal, was a highly successful example of this priority. Late last year, the Bank also announced the creation of the Opportunity and Inclusive Growth Institute, which will conduct and promote research that will increase economic opportunity and inclusive growth and help the Federal Reserve achieve its maximum employment mandate.

Effective outreach efforts across the Ninth District allow us to maximize the benefits afforded by the regional structure of the Federal Reserve. Last year, we continued to work with communities, nonprofit organizations, lenders, educators, and others in the district and across the nation to encourage financial and economic literacy, address housing problems, promote equal access to credit, and advance economic and community development.

The Bank’s Office of Minority and Women Inclusion established under Section 342 of the Dodd-Frank Act continued its work to ensure equal opportunity and racial, ethnic, and gender diversity in our workforce and senior management and the participation of minority- and women-owned businesses in our procurement activities. These efforts reinforce the Bank’s longstanding and ongoing commitment to diversity and inclusion in our workforce and suppliers.

As we look to the future, we will continue to be guided by a focus on fulfilling our mission and an unwavering commitment to always act in the public interest. At the Federal Reserve Bank of Minneapolis, we work hard every day to put our core values into practice as we strive to contribute to the System’s fulfillment of its mission to foster the stability, integrity, and efficiency of the nation’s monetary, financial, and payments systems.

Read the 2016 Annual Report Essay and see the Full Report

Message from the President

Kashkari discusses thought leadership at the Minneapolis Fed in policy, operations, and outreach—reviewing progress made, challenges faced, and the road ahead.

The Federal Reserve Board engaged KPMG to audit the 2016 combined and individual financial statements of the Reserve Banks. 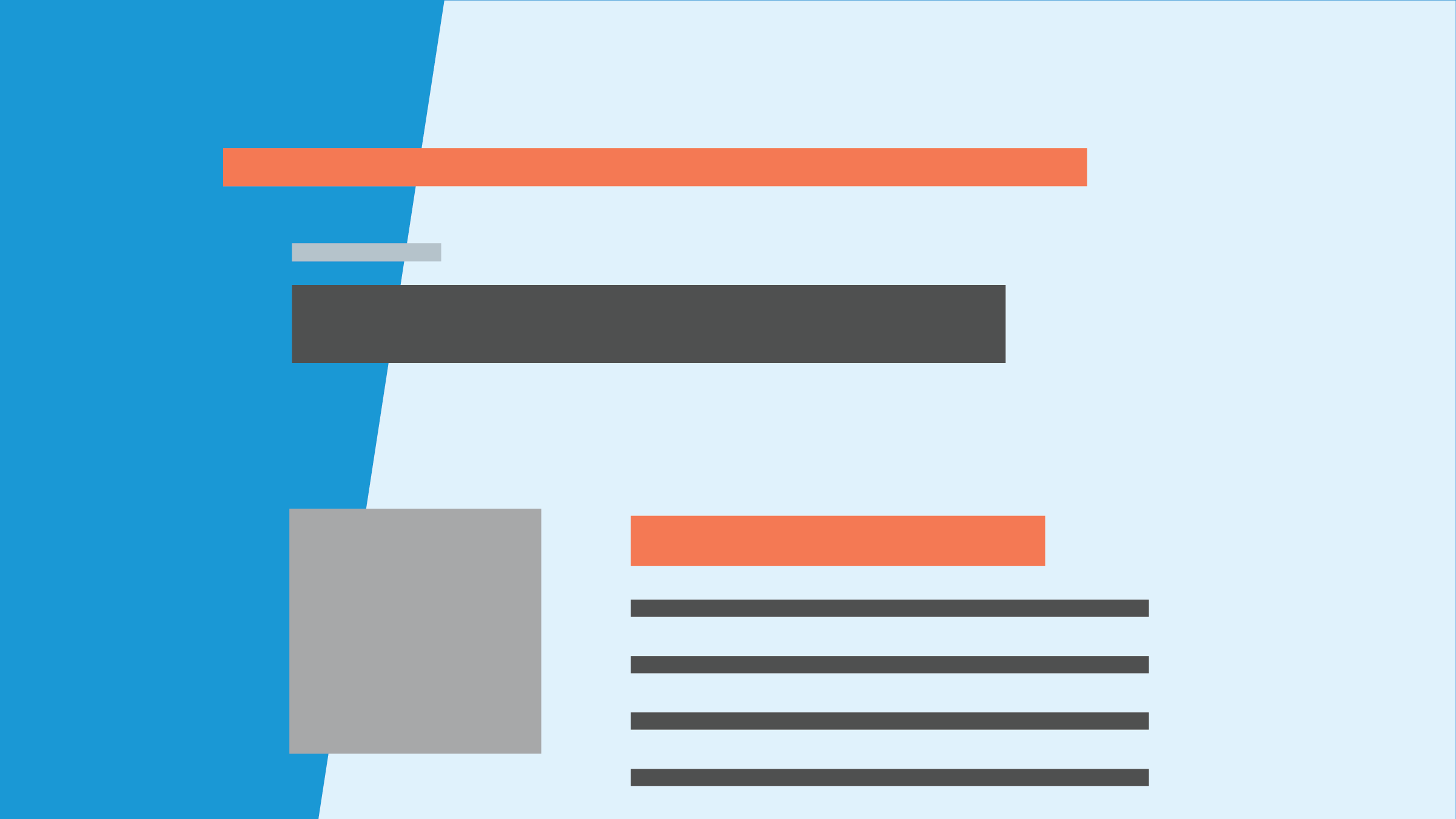