The research community at the Institute includes visiting scholars, consultants, economists, research analysts, and research assistants. These scholars bring a diversity of backgrounds, interests, and expertise to research that deepens our understanding of economic opportunity and inclusion as well as policies that work to improve both. We talked with four of them about their work.

Dionissi Aliprantis has spent a lot of time in neighborhoods— from Quito to Port-au-Prince, Indianapolis to Philadelphia. In each place, he observed neighborhoods that differed greatly from one another. “I think there are instances in the U.S. right now and throughout the world,” Aliprantis said, “where the environmental characteristics of where a person lives overwhelm the individual’s characteristics” in determining a person’s economic outcomes in life.

If economic opportunity is defined by how much success a person achieves in return for a certain level of effort—studying for school, say, or opening a business— it’s clear that where a person lives plays an important role in determining what opportunities are available.

This insight has animated Aliprantis’ research agenda as well as his engagement in his community. His work seeks to identify the effects of neighborhoodson people’s economic opportunity, what drives changes inneighborhood demographics over time, and how wealthand race influence neighborhood sorting.

They found, however, that neither wealth nor housing prices explain the observed pattern of neighborhood sorting. Rather, the sole explanation appears to be race: Black households live in Black neighborhoods, White households in White neighborhoods. This finding shows that “residential segregation isn’t just about the economics. It’s also about our history of race,” Aliprantis said.

Investing in neighborhoods is both a personal and a professional commitment for Aliprantis, who is a system affiliate of the Institute and the director of the Cleveland Fed’s Program on Economic Inclusion. He is also the founder of Greater Than Math, a nonprofit that runs math enrichment programs for middle and high school students in Cleveland.

Aliprantis views the nonprofit as a means of creating opportunity: “The flexibility of mind it takes to look at a mathematical problem from all different perspectives is really helpful in our own lives, whether it’s solving a personal problem or a social problem in our community,” Aliprantis said.

This article is featured in the Fall 2021 issue of For All, the magazine of the Opportunity & Inclusive Growth Institute


More Scholar Spotlights from this issue

Lisa Camner McKay is a writer/analyst with the Opportunity & Inclusive Growth Institute at the Minneapolis Fed. In this role, she creates content for diverse audiences in support of the Institute’s policy and research work. 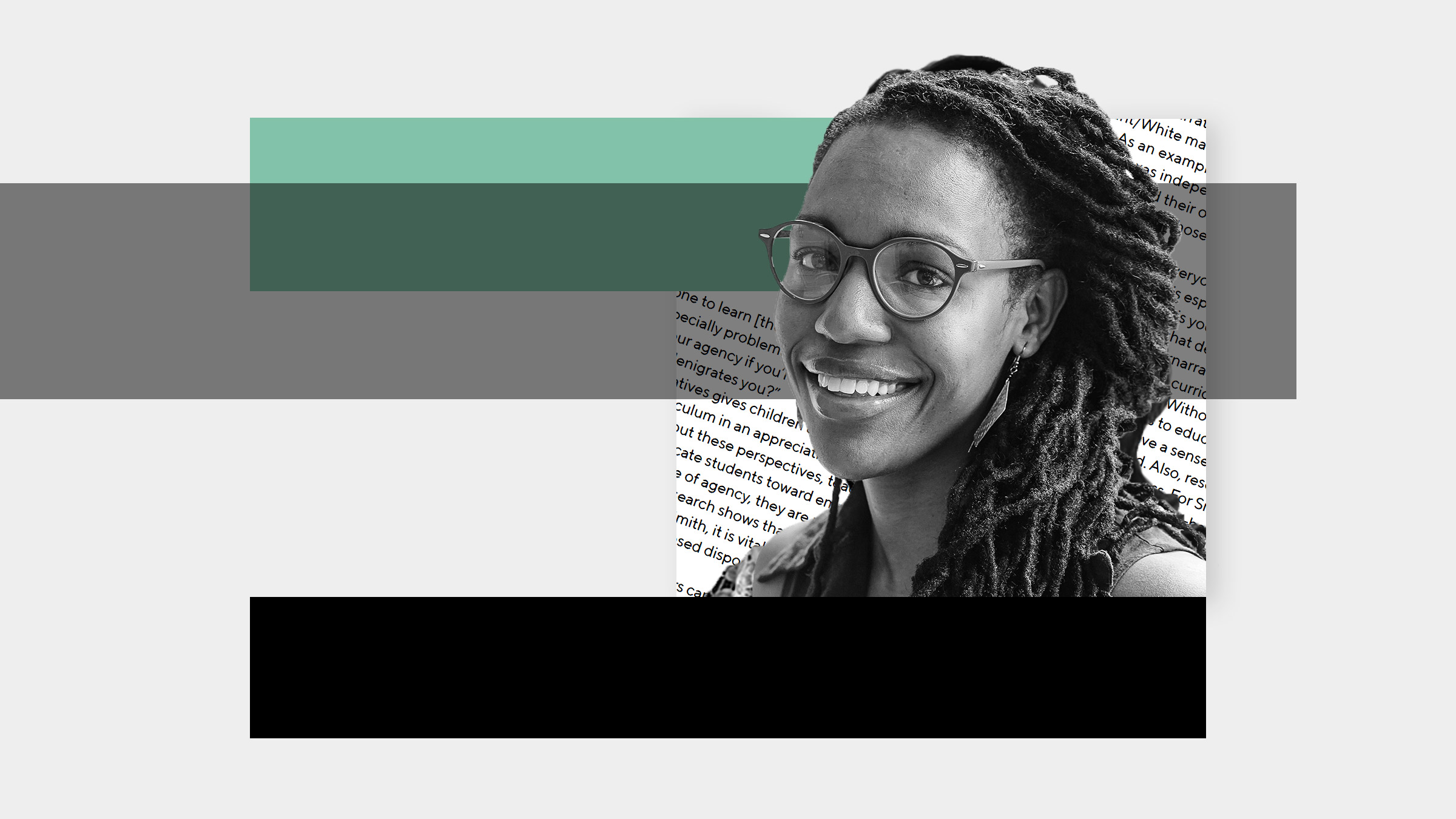 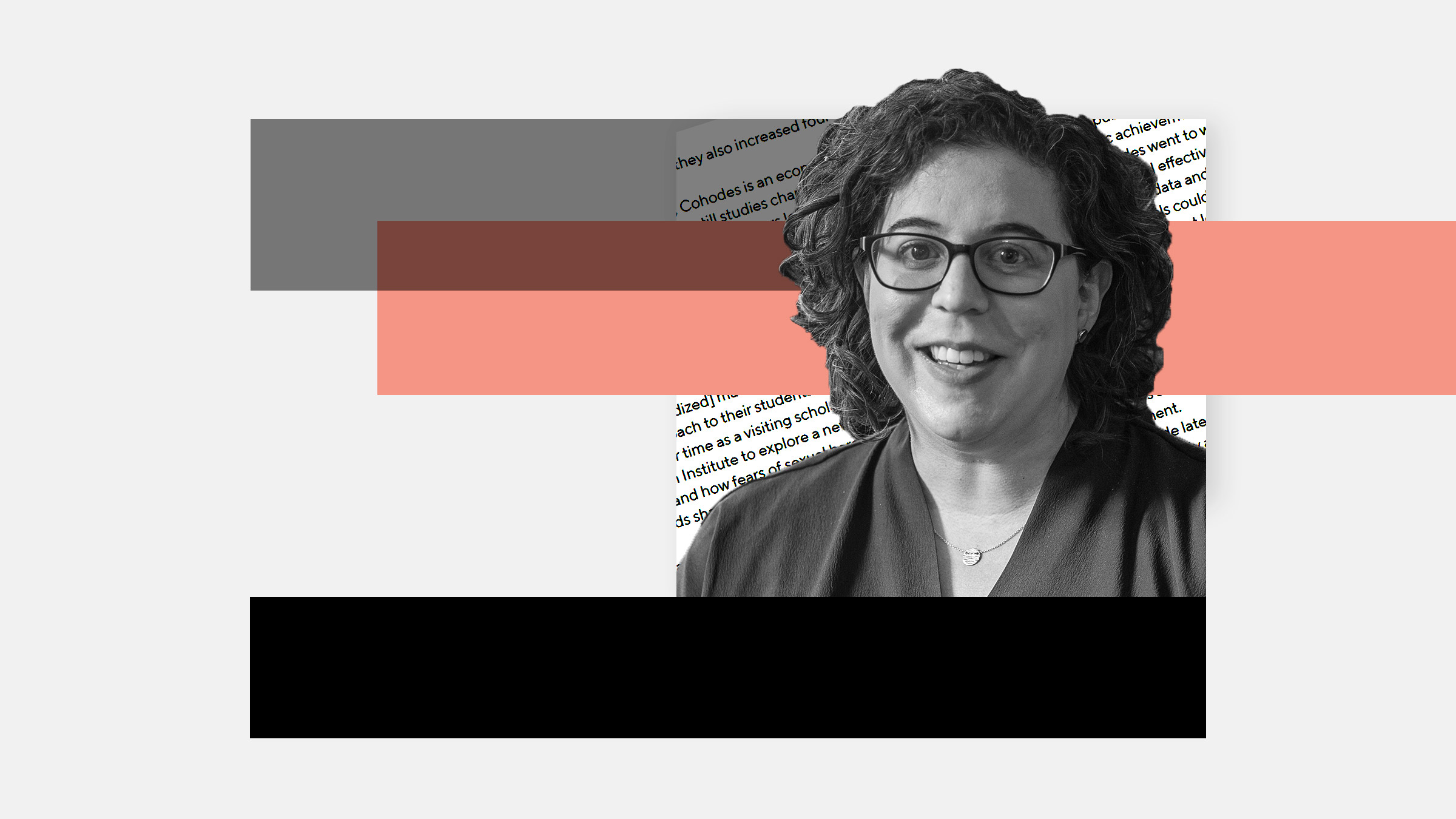