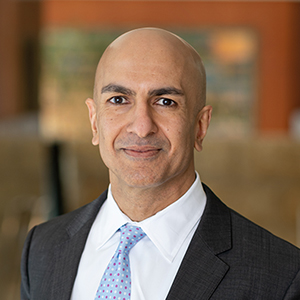 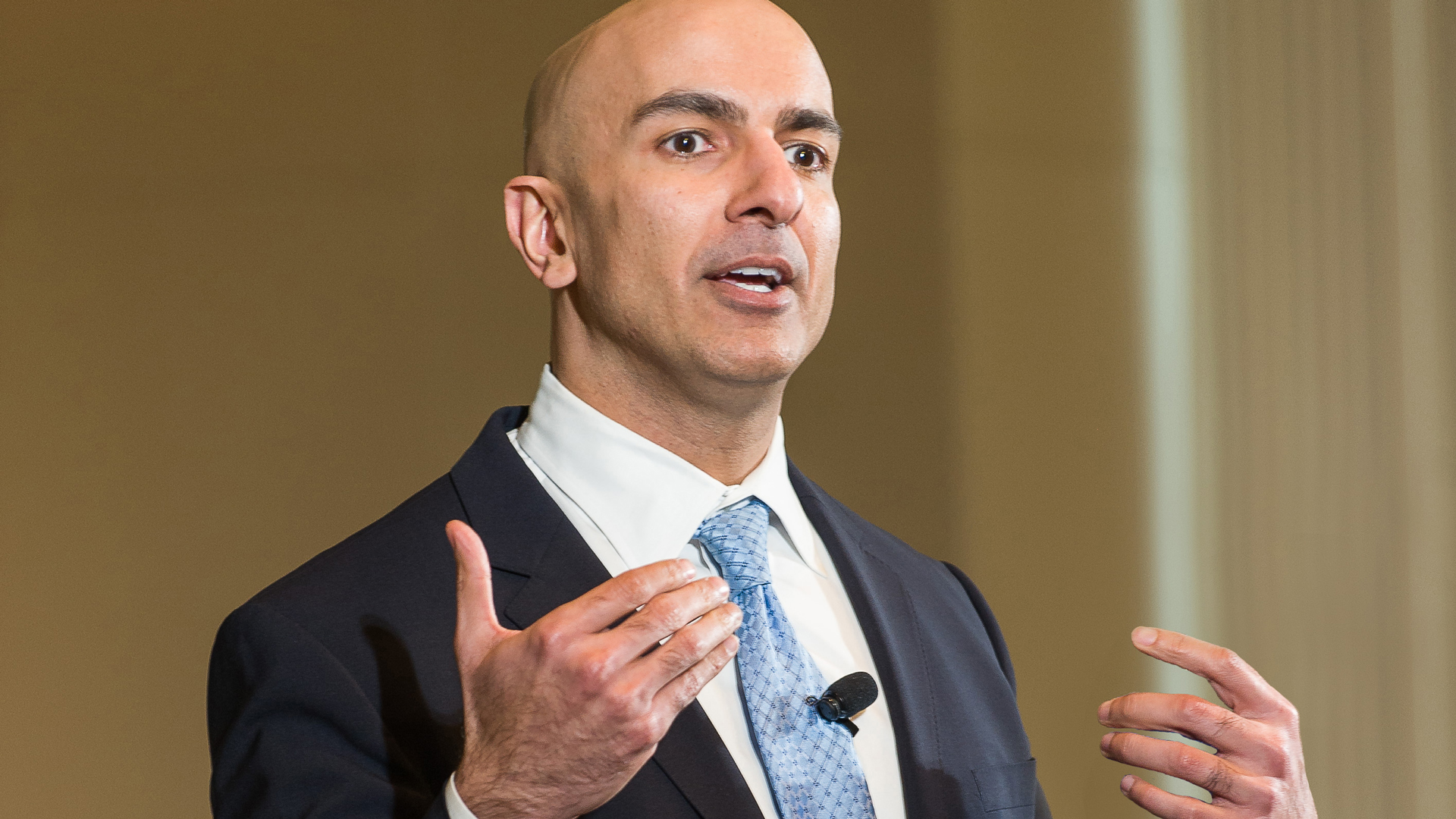 Kashkari will give brief remarks, followed by a Q&A with the audience moderated by Scott Beaulier, dean of the College of Business, North Dakota State University.

This town hall forum with President Kashkari was a public event and discussion held in Fargo, North Dakota on April 3, 2019.