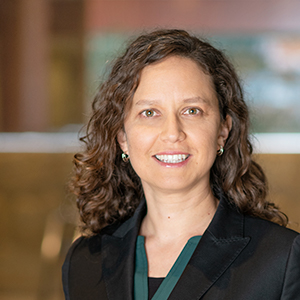 Using 50 years of data for emerging markets, we document that sovereign governments partially default often with varying intensity, resulting in lengthy default episodes with hump-shaped patterns for partial default and debt. Default episodes lead to haircuts for lenders but not to reductions in debt, because the defaulted debt accumulates and the sovereign continues to borrow at high interest rates. We present a theory of partial default that replicates these properties, which are absent in standard sovereign default theory. Partial default is a flexible way to raise funds, as the sovereign chooses its intensity and duration, but it also amplifies debt crises as the defaulted debt accumulates at increasingly high interest rates. This theory rationalizes the patterns of default episodes, the heterogeneity in partial default, and partial default's comovements with spreads, debt, and output. We conduct policy counterfactuals in the form of pari passu and no-dilution clauses and debt relief policies, and we discuss their welfare implications.